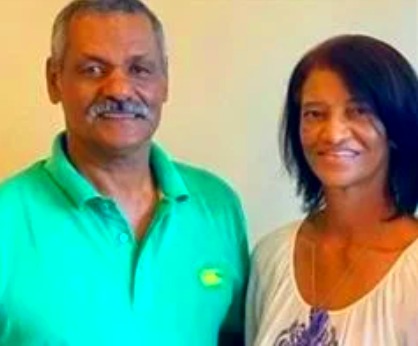 On Monday, the spouse of former South Africa head coach Peter de Villiers was discovered dead in a swimming pool, according to reports.

A relative discovered Theresa de Villiers’ body floating in the pool on Monday, according to reports. She was reportedly visiting her relatives in Fairview, Gqeberha, when the tragedy struck, less than three years after the couple’s daughter died of cancer. After arriving on the scene, emergency responders confirmed the 62-year-old dead, according to South African news reports. De Villiers, the first non-white coach of the Springboks, is reported to be in Paarl (town in South Africa) at the moment and “unable to comment about what transpired,” according to Herald Live.

“The deceased is from Paarl but was visiting family in Gqeberha,” said Captain Sandra Janse van Rensburg, a police spokesperson. “A family member discovered her in the pool. The circumstances of the drowning are being investigated.”

The events of Monday occurred after Odille Monk, the De Villiers’ daughter, died of cancer in December 2019. Monk was diagnosed with lymphoma in 2018 and died the following December at the age of 28. 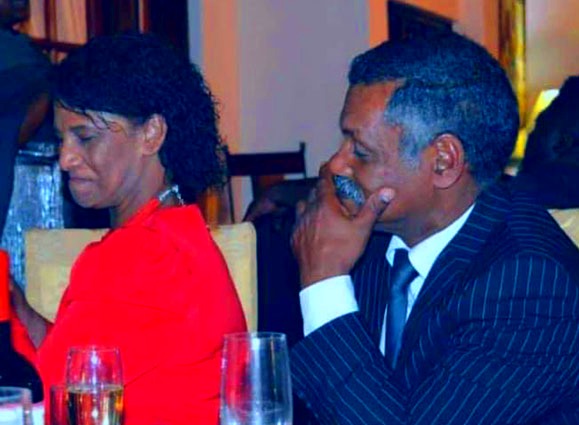 What the known ones had to say about Peter de Villiers wife’s death?

De Villiers most recently coached Eastern Province before parting ways with the club in September 2021, after coaching the current world champions. The Elephants’ president, Maasdorp Cannon, expressed his condolences to the family after learning of the incident on Monday. “We wish to express our profound condolences to Peter and his family on behalf of Eastern Province Rugby, the Executive, our members, the clubs, and our fans,” he said. “We’ll keep him in our thoughts as we go through this difficult time.”

De Villiers, a former Junior Springboks coach, took over as the senior team’s coach in 2008 and guided them but it led to a disappointing quarter-final finish in the 2011 Rugby World Cup. In the Drakenstein Municipality municipal elections last year, the 64-year-old turned his attention to politics and stood for mayor.

“GOOD expresses its deepest sympathies to @CoachPdV, former South African rugby coach and GOOD Councillor, on the demise of his loving wife,” the party stated in a statement. “Our hearts and prayers are with you. As you and your family go through this tough time, may strength, peace, and love surround you.”

This misfortune comes after the former Springbok Jannie du Plessis (who played under De Villiers) and his wife lost their one-year-old baby in a drowning accident less than six months ago.