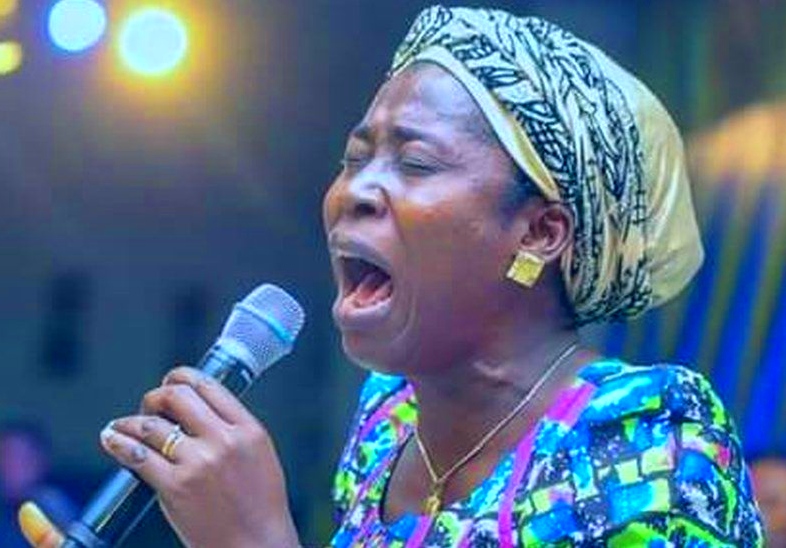 Madame Madu claimed that Nwachukwu swore that her daughter could only end the marriage after death. Osinachi’s mother, who told BBC Igbo in a lengthy video, spoke about the level of abuse her daughter and family suffered from Peter Nwachukwu.

According to her, things got so bad that she had to arrange for her daughter to end the marriage, but the singer herself returned to her husband after 15 months of absence. She said that despite her husband being unemployed and living off her daughter’s wealth, he beat and abused her. She said that when the late singer’s younger brother wanted to intervene, Peter wouldn’t let him visit his home and family.

Most of all, she said that when Osinachi died, Peter did not let the family know. She said the family learned of her death from outsiders.

She lamented that before Osinachi’s death, she refused to talk about her terrible ordeal until the neighbors called, begging the family to intervene before they lost her. She claimed that Peter’s abuse of her daughter was completely unbearable; he threatened countless numbers to kill her. saying that whenever they pulled Osinachi out of this marriage, the husband came to plead for her return, but she always refused, but Osinachi insisted that she would return, as the union established by God is not terminated.

Tweets regarding this by Odion R, “Nwachuku was responsible for her death, her parents tried to pull her out of the marriage, there is no splitting a union ordained by God, Nwachukwu lived on her wealth and countless more, I would add, may her soul find peace in the Lord.I would advise every school in Enugu and Nigeria generally to make ‘Ekweme’ their early morning assembly ground song. RIP Osinachi.”

Okojie Ne tweets, “You people delve into spiritual issues interpreting it literally and carnally. What Jesus was emphasizing about ‘for better for worse’ was not about violent. It was about the moral values of endorsing difficulties relating to financial status of the family, sickness and in health and togetherness of supporting and encouraging the overall uplifting of the family in both good and bad times. It is the same Bible that indicates that a man can divorce his wife based on unfaithfulness which Jesus opine that forgiveness on the part of the man can overcome such in order to prevent a divorce which is not sanctioned for a happy family.”