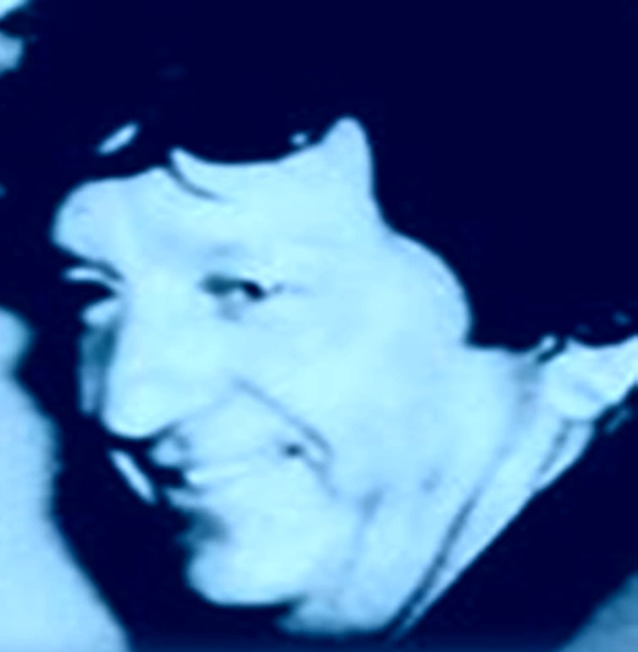 Peter Thurgood was found dead in 1968 near his lover Lindy Benstead. He was shot dead. Nobody knows who killed him and his lover to date. Peter was 47 years old. He was divorced and a father of two. He used to live in the Borden and Whitehill area of west Sussex with his two sons, David and Terry. He worked as a Bricklayer. Peter and Lindy were found dead on April 22, 1986. They were killed at point-blank range with a shotgun. Lindy was 49 years old at that time.

On April 22, 1986, Peter hired a silver Mazda and drove to old thorns golf club in lip hook to collect Lindy. Lindy worked as a cleaner in the club. After that, they drove towards an open area just off the A3. Bodies of both people were found slumped beside the car in the open field. Peter had a gunshot wound to his head and chest. Lindy was also lying next to him.

Peter and lindy were having an affair, and the police think their murder is related to that. Police have also questioned Lindy’s husband, Mick, but they found nothing. In 2018, a witness came forward and said they knew the victim, but they didn’t find any evidence.

Sussex Police Detective Superintendent Emma Heater said: “At the time of these tragic murders and since numerous people have been named as allegedly being involved, two arrests were made.

The police try their best to find the killer, but they find nothing. They also have questioned a lot of suspects, but in the end, nothing works in their favor. Police remain in contact with the victims’ families to update them about any updates in the case.

There is no development, but they are in touch with the forensic team to get further updates.