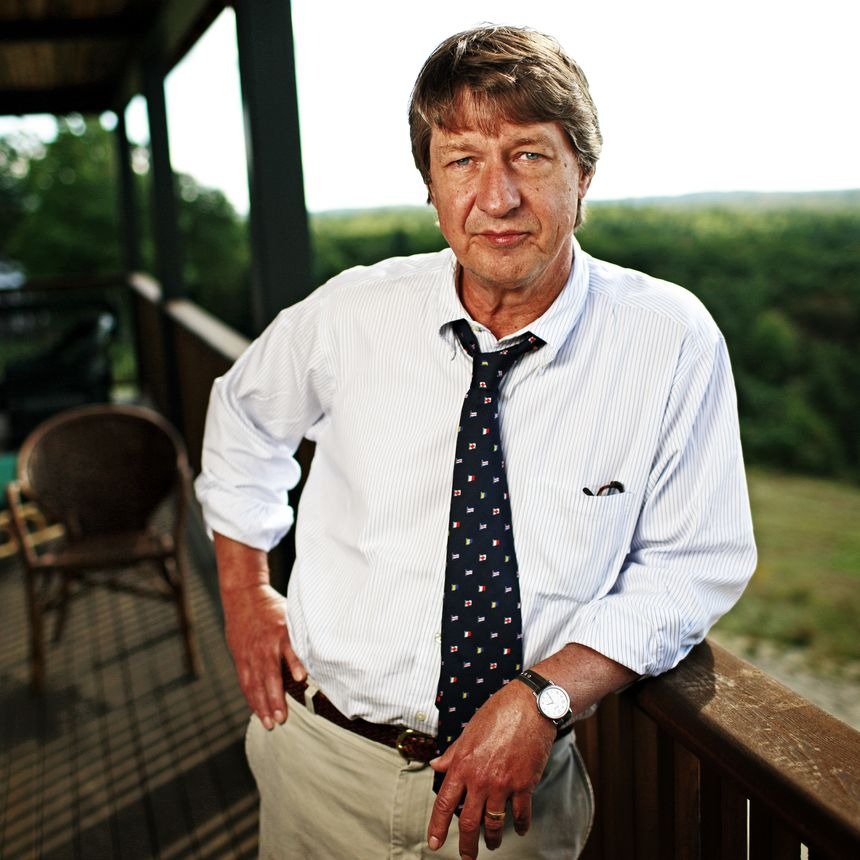 PJ O'Rourke - The US satirist died at 74

At the age of 74, PJ O’Rourke, best-selling American humorist, columnist, and political commentator, died. He opposed the leftward tendency in American comedy, a type of irreverent journalism popularized by writers such as Hunter S Thompson, by delivering a more conservative critique of the country’s culture and politics.

He wrote about 20 works, including giving War a Chance and A Parliament of Whores, both best-sellers. He made his national debut in the magazine National Lampoon in the 1970s as a member of the Baby Boom generation.

About PJ O’Rourke and his works:

PJ O’Rourke worked as a freelancer for Atlantic Monthly, Vanity Fair, and Esquire and served as Rolling Stone’s foreign-affairs bureau head. “How many innocent Bruce Springsteen followers were spared a life of brain-dead liberalism as a result of his international reports and ridicule of left-wing pieties?” In the conservative National Review, David Harsanyi writes about O’Rourke.

Although he was a libertarian conservative, his sense of comedy was not limited to the right.

He worked for Rolling Stone’s international affairs bureau and regular contributor to the Atlantic Monthly. Esquire, Vanity Fair, the Daily Beast, and the Weekly Standard, to mention a few publications, published his work.

In the 1980s, he also assisted in the survival of Entrekin, a small publishing business spun off from the Atlantic. “I was able to maintain the company independent because of P.J.’s loyalty and commitment to Atlantic Monthly Press and eventually Grove Atlantic,” Entrekin remarked. “For that, I shall be eternally grateful.”

PJ O’Rourke moved to New Hampshire in the 1990s and continued to write. He was also an H.L. Mencken research fellow at the Cato Institute and a regular on NPR’s “Wait Wait… Don’t Tell Me” quiz show. O’Rourke, who grew up in the 1960s, described himself as a member of the “moron generation” in an article for The New York Times in 2008.

Read Also – Elliott Leyton, the famous anthropologist, passes away at 82