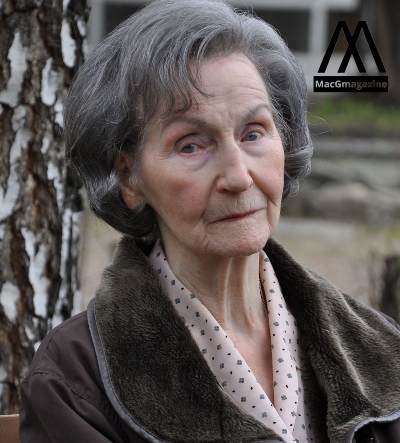 Zofia Posmysz was a soldier who fought in world war 2 Era resistance. She could have died in Auschwitz and Ravensbrück concentration camps. She somehow survived and became a journalist.

She used to live in her Polish house. Zofia was 96 years old and she was also a Catholic Christian. does that mean nazis even harmed Christians? She spent her life in Poland after she ran away from Nazi Germany. she escaped from  Auschwitz and Ravensbrück concentration camps.

Zofia Posmys was a resistance soldier in second world war:

The Auschwitz-Birkenau state memorial museum confirmed her death on Monday. She took her last breath in hospital in oświęcim. The southern Polish small city where Auschwitz was executed during the war period. Nazi Germany was in power at that time and they invaded Poland and set up jew execution camps there.

She was about to turn 99 in the next two weeks.

She was part of the Polish resistance in Krakow and she tried to save her land from Nazi Hitler and his supremacist forces. She was caught by the Nazis in 1942 when she was 18. After being prisoned for more than two years at the Auschwitz death camp, she was transferred to Ravensbrück and then later to Neustadt-Glewe, where she was freed at the war’s end in 1945. The Auschwitz memorial confirms his memory.

Zofia Posmys chose journalism as a career and wrote books :

She came back to Poland after the mad war, she chose to work as a journalist. she gave her services to Polish radio. She wrote many novels. her work: the passenger” became famous. she wrote a play about an Auschwitz survivor who met her camp guard. a movie was also made about the subject. The movie revolves around the ship.

She became quite a celebrity and she also welcomed the German-born Pope Benedict XVI to the former Auschwitz camp in 2006. making her a prominent figure in recent history.