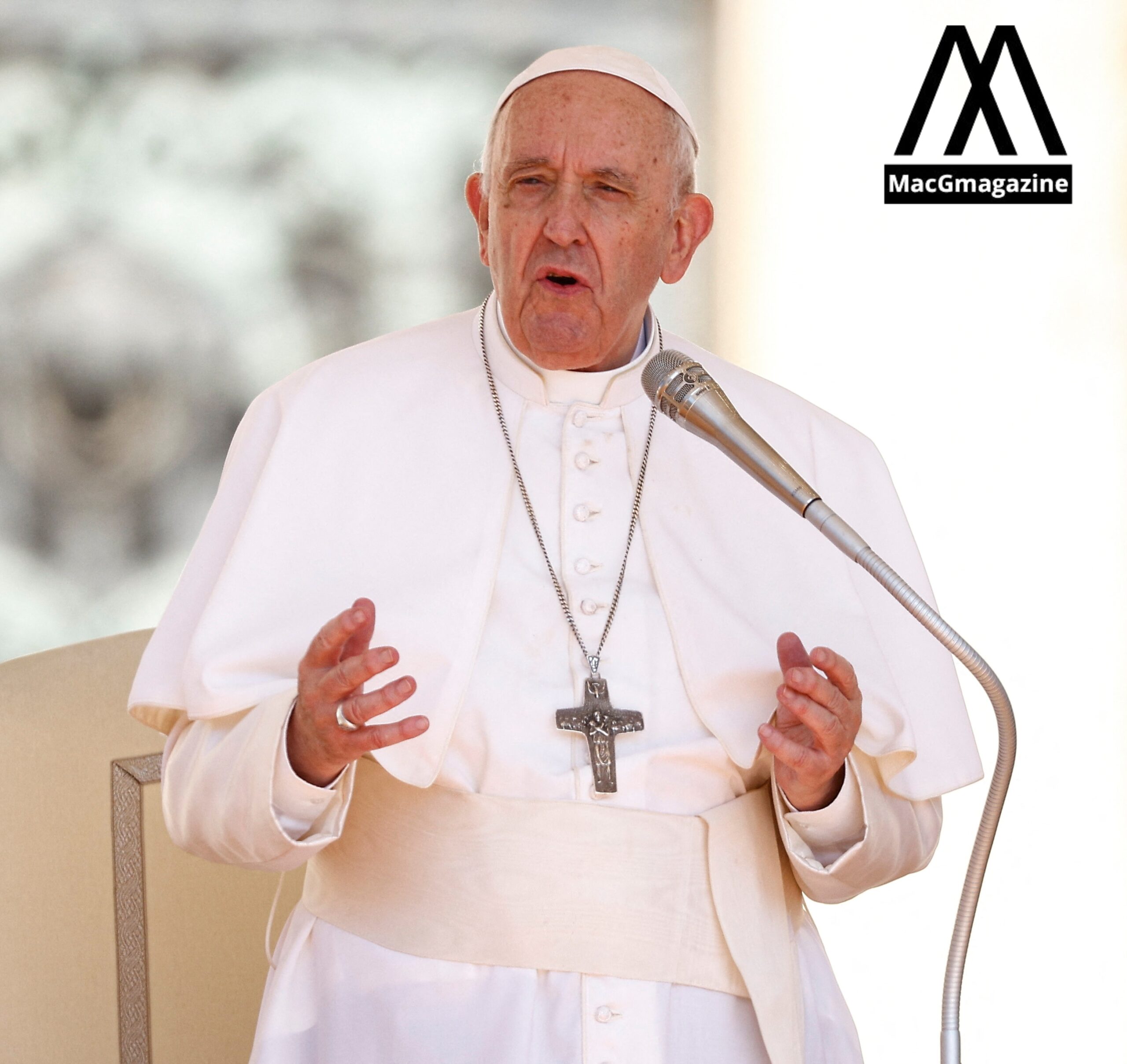 The first pope who started the right to resign died in the 13 century. The current pope will be visiting his grave in the upcoming summer. it feels like a gesture the current pope is hinting at. Pope might follow in the footsteps of his predecessor.

Italian city l’aquila will be celebrating Perdonanza Celestiniana festiva soon. Pope has planned a trip to the man who was the first pope to ever hand a resignation. Pope Celestine V. announced the right to resign for a pope.

The hermit pope found the responsibility was too huge and it was impossible to carry in his hand. he was chosen as pope in1294 and only after 5 months did he get too stressed and resigned.

Visiting the tomb of Celstine V

it has been a tradition that whichever pope wants to resign visits the tomb of the late Celestine V. Pope benedict visited in 2009 and 4 years later he chose to resign.

Pope Francis went through a knee operation earlier this year. He had to use a wheelchair to help himself. It gave buzz to rumors that he might not be able to continue as pope.

Pope also announced that he will make new cardinals which is an unusual process for the church.

A total of 21 cardinals is about to be appointed. Only 5 of them will be above 80.

“It’s very odd to have a consistory in August, there’s no reason that he needs to call this [event] three months in advance and then go to L’Aquila in the middle of it,” Robert Mickens runs the English edition of church newspaper and he found it suspicious too

Pope Francis is planning a separate meeting after the announcement of the cardinals to discuss the reform he is about to bring to top management and make it more inclusive for women.

2 Indians in a new panel of cardinals:

Indian Christian community is extremely joyous after two Indian churchmen are promoted to cardinals. This comes as a badge of honor for the tiny Indian minority.

The Vatican is usually not working in the month of august but calling an emergency meeting in that month also buzz rumors.new cardinals might have the right o choose the next pope.