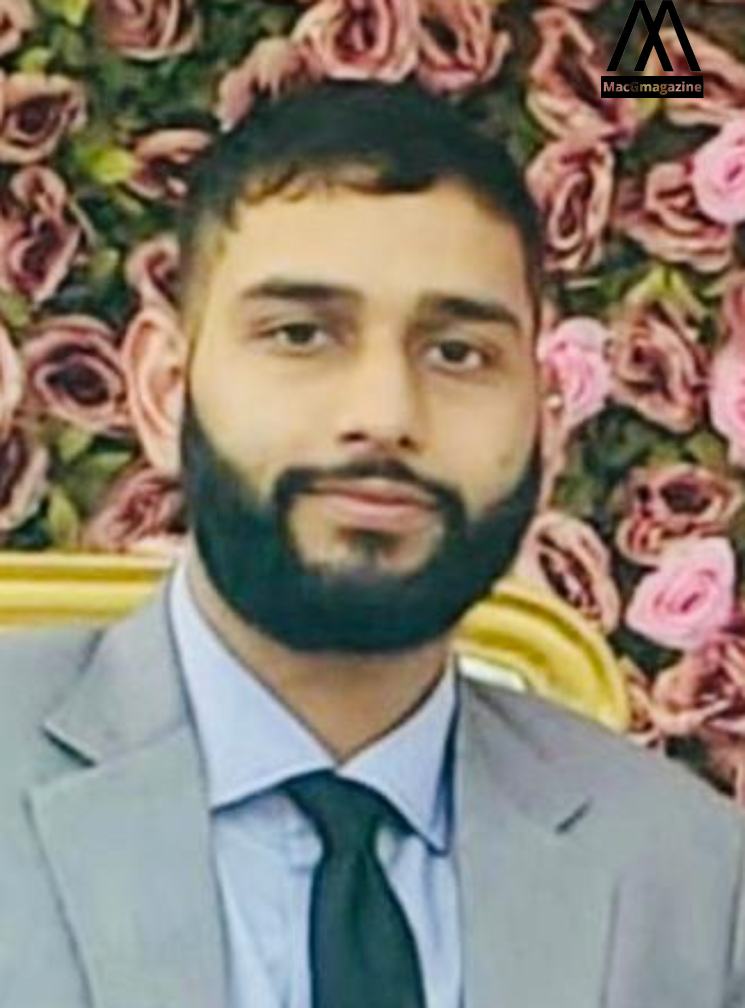 Who was Pradeep Brar?

He was a 26-year-old Indian male who was in Canada for work purposes. He was fatally shot and injured. the locals took him to the hospital where he was given treatment.

a 24-year-old girl was also shot but fortunately, she survived the bullet wounds and the hospital released her.

Police are looking for the attacker. they have not reached a conclusion yet.

The place of the crime was 647 King St. W., near Bathurst Street, where Pradeep and the girl were shot, police confirmed to the media.

Toronto paramedics arrived at the scene and helped the victims reach the hospital. Police are looking for the motive for the shooting.

Pradeep Brar could not survive two bullets and he left the world at the young age of 26.

Pradeep was a regular at  EFS Social Club. the attack took place on Sunday, July on 3:33 am.

Toronto police have asked for help from people to find the suspects.