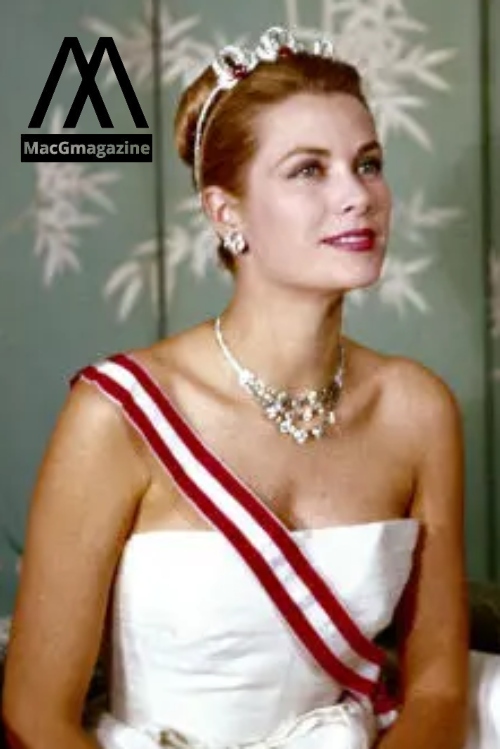 Princess Grace Kelly’s death rumors and mystery. Why it has not left people yet?

There is concrete evidence for her death but people enjoy conspiracy theories way too much. Grace kelly the princess and her daughter were enjoying a car ride when the fatal accident took place. The public was lied to about the nature and intensity of the accident by media sources for cheap publicity. Princess and her daughter were going to the train station and they were not able to reach the desired place. The hospital’s chief surgeon called certain media “garbage” due to filthy lies posted by them and made people stupid. Daughter Stephanie was 17 years old and she was about to start school. Both of them had a train ticket. The driver of the princess insisted that he should drive the 11-year-old Rover to the train station but the princess said there was too much luggage and she will drive it. While she was driving she could not turn sharply and the car went over 120 feet slope.

Princess Grace Kelly and her daughter Stephanie flew over a cliff:

Both of them were taken to Hospital where Stephanie was released from the hospital the next day with little to no injuries but her mother Princess Grace suffered a brain injury and she died at the age of 52. Stephanie also revealed Grace had suffered headaches before the accident and she went blank for a while Then the car started to move and then they went over the cliff.  Doctors found evidence of Grace having a “cerebral vascular incident.” after some days. Dr. Jean Chatelain, the chief surgeon at the medical facility where she was treated, described the condition to the Times. “It was an incident which, if it occurred at home—well, she might have sat down and perhaps felt better soon,” he said. “It could have been relatively benign, but you can’t say for sure. It’s conjecture. In other circumstances, of course, things could have evolved in a different manner.” There were also false reports that she can be treated and come back to live a normal life but it was all a lie. Even her brother of Grace believed these reports “I was led to believe she was out of danger,”

Read more – Princess Grace Kelly’s death rumors and mystery. Why it has not left people yet