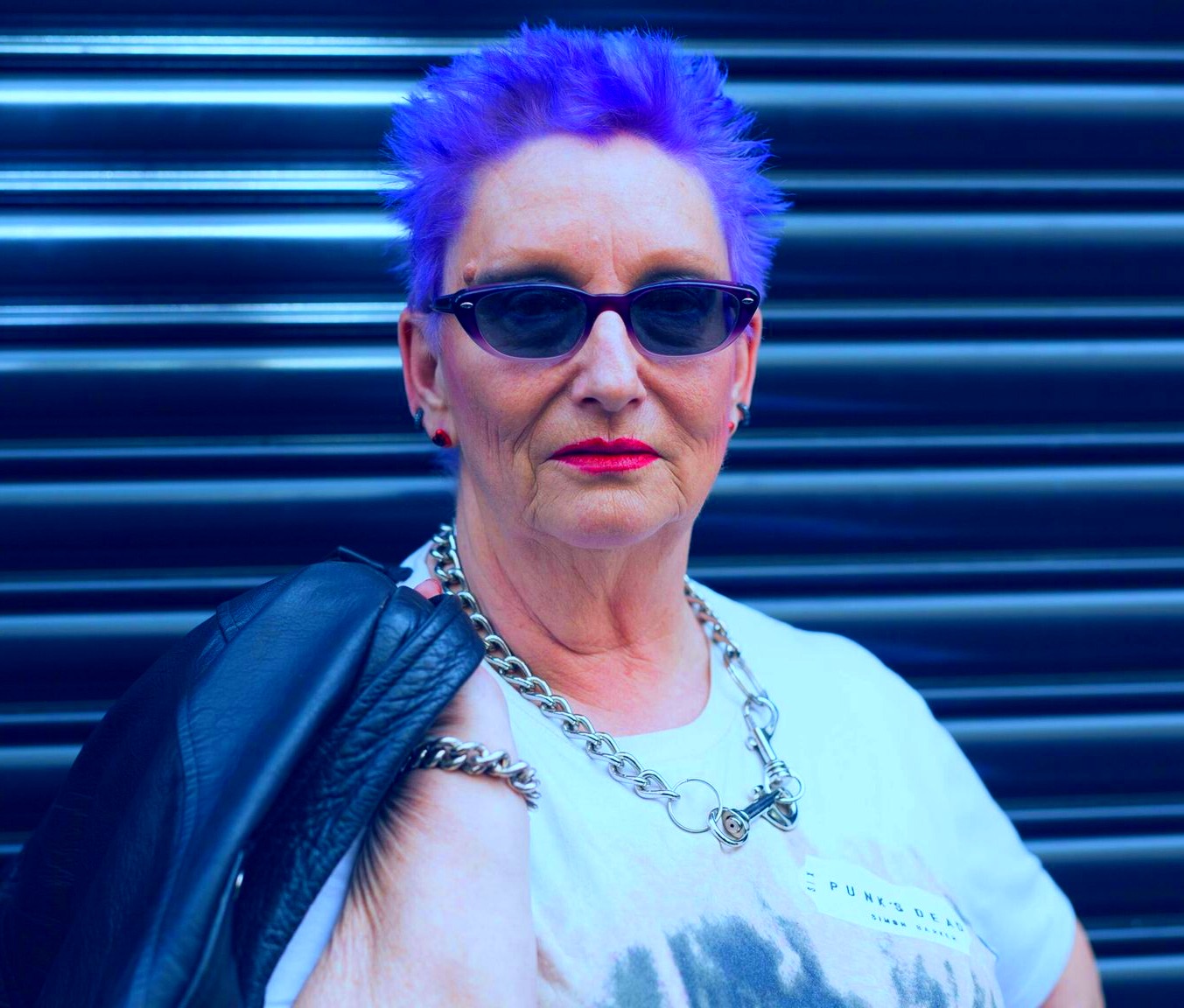 Queen of punk Jordan Mooney dies at the age of 66

Queen of punk Jordan Mooney died recently at the age of 66. Her family has officially announced the news to the public.

Who was Jordan Mooney?

Jordan Mooney’s real name was Pamela Rooke. She was best known for her work with $ex pistols and as a model for Vivienne Westwood. Her family is devastated after her death and said she would be badly missed.

They said that “Pamela Rooke has left her mark on this planet, whether it be as ‘The Queen of Punk’, or for her veterinary work and countless prize-winning cats”.

She was an amazing person with a great personality. She was always true to herself. Everybody who knew her trusted and respected her a lot.

Her family also added that the star did not want any speculation regarding her death and had a short period of illness from bile duct cancer.”

She died on April 3, at the age of 66. Her fans are really sad after hearing this news. She was very famous for her style and her impact on people. She died due to a rare kind of cancer called cholangiocarcinoma.

Jordan made her sense of style and dressing—a bleached, platinum-blonde, voluminous haircut, and dark raccoon eye makeup— has made her a highly visible icon of London’s punk subculture. After her death surfaced, fans have been paying tribute to her on various social media sites. One of the fans said that Jordan would be sadly missed. She was a star. Some have said that this is very heartbreaking news. Jordan was a piece of punk music.

Some are sad that we lost a beauty that is Jordan Mooney. Thank you, the universe, for gracing us with her presence in life. She was a game-changer.