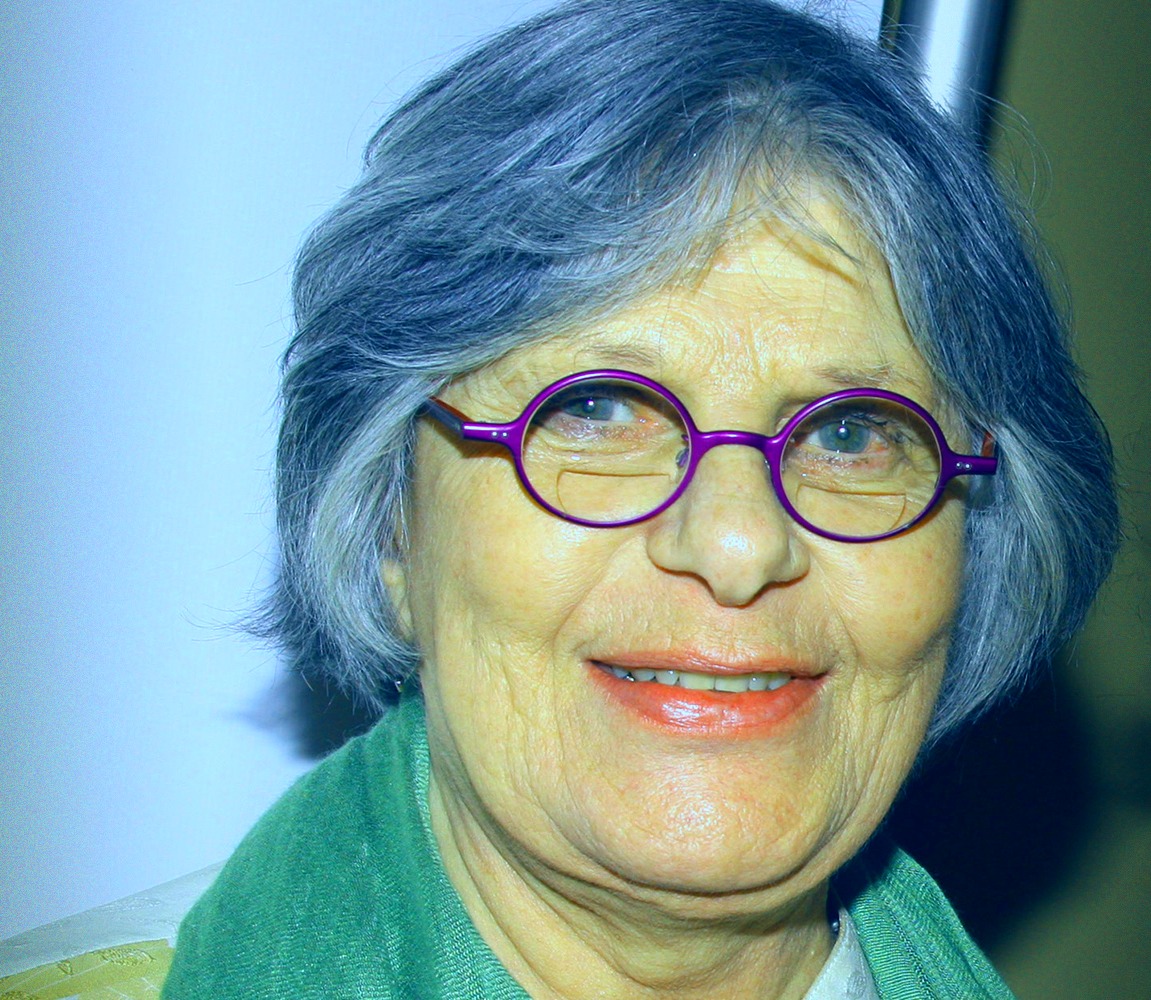 Rae Allen, the Tony Award-winning actress best known for her roles in Damn Yankees, A League of Their Own, and The Sopranos, passed away peacefully in her sleep early Wednesday morning. She was 95 years old.

Allen was described by many who knew her as a “force of nature” and she had a career to match.

Rae Allen died on Wednesday, the representative of ‘Damn Yankees’ actor confirmed to The Hollywood Reporter saying, “I had the pleasure of representing Rae Allen for over 20 years. She [was] one the most gifted actresses I have ever had the pleasure of working with. I will be forever grateful to have been a part of her incredible journey.”

Rae Allen Cause of Death, Obituary

Born Rae Julia Teresa Abruzzo in Brooklyn, New York, she began her career in Broadway theatre productions after graduating from the American Academy of Dramatic Arts in 1947.

RIP Rae Allen, who died yesterday at the age of 95 💔 pic.twitter.com/6VdKzVkC5y

Allen moved into television and film in 1958, recreating her stage role in the film adaptation of Damn Yankees. Her song “Barefoot Joe from Hannibal, Moe” is still played at Yankees games today.

She appeared in such 1960s television series as Car 54, The Untouchables, The Patty Duke Show, and Where Are You? On All in the Family, she played Edith Bunker’s cousin Amelia.

In the 80s, Allen participated in the series “Soap”, in which she played the judge Betty Small, and also appeared as a guest on The Greatest American Hero, Remington Steele, Lou Grant, and Hill Street Blues.

In the early 2000s, Allen received parts for Joan of Arcadia, Grey’s Anatomy, and NYPD Blue. She appeared on the big screen in films such as A League of Their Own, Reign Over Me, Stargate, and Where’s Poppa?

She is survived by her nieces Laura and Betty Cosgrove, and her adoptive family, friends April Webster and Lisa Ann Gold.

Memorial services are planned, one for each coast. Times and dates are being confirmed.