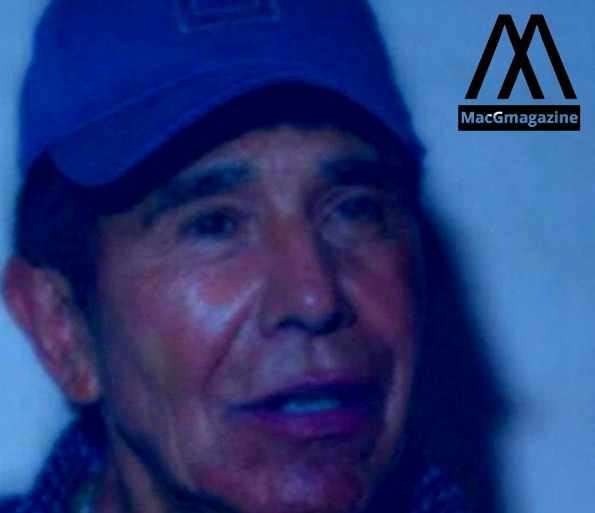 US drug markets were flooded by Rafael. US authorities declared Rafael most wanted and they spent a lot of resources to catch Rafael. Mexican Navy has confirmed the arrest and location of the arrest to the media. Rafael was caught hiding in Western Sinaloa state.

Rafael Caro is accused of torturing, kidnapping, and killing a US citizen who was also a drug enforcement agent/ officer. the US state did not forget the sacrifice of one of its officers and found the alleged killer and drug cartel mafia. He is currently kept at Choix town.

US has clearly stated their motives when they made it clear that they are looking to take Rafael to the US immediately and they will run a court trial on him immediately.

Rafael was accused of US drug office in 1985:

There is no hiding place for anyone who kidnaps, tortures, and murders American law enforcement. We are deeply grateful to Mexican authorities for their capture and arrest of Rafael Caro Quintero,” US Attorney General Merrick Garland said.

The powerful Guadalajara Cartel might be broke now when one of the three most powerful leaders of the gang is caught by the US.

Rafael had already spent 28 years in jail. The court sentenced him to 40 years but due to his good behavior he was let go earlier. Mexican court said he should be tried at state court not federal for legal reasons.

Supreme court of Mexico changed this order but by that time Rafael was a free man who went into hiding immediately.

Rafael went back to his old business after being left by court:

Rafael did not leave his drug business after coming out of jail. he met his old partners and got into the work immediately. The US also announced a bounty of $20  million to provide information about Rafael. The drug mafia is extremely cruel and they shoot kids, and families of the informants, and they find out about the informant in any part of the world. people avoid talking about them to US authorities even if there are millions of dollars reward.

Rafael does not run the drug business like he used to and so many other players overtook him during his time in jail.his arrest is a moral win for the US.

“It is probably one of the most important captures of the last decade in terms of importance to the DEA,”  Mike Vigil, the DEA’s former chief of international operations source: reuters