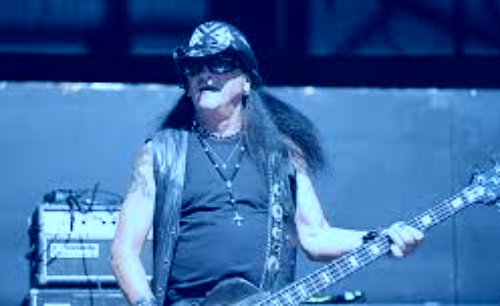 Randy Rand, the founding bassist of Autograph, has passed away.

Randy Rand, one of the founding members of Autograph, died recently. The band announced the news with a statement on their social media sites. At the moment of his death, he was surrounded by his wife, Regina Rand, and his family.

How did the band react to Randy Rand’s unfortunate death?

The band commented, “It is with tremendous sadness and heavy hearts that we announce the untimely demise of our valued friend and founding member of Autograph, Randy Rand.” “Although we are heartbroken, we take some solace in knowing that the last few years have been some of his happiest as an artist and performer. Randy was an eternal optimist who was ecstatic to see the band’s new direction, innovation, and renewed vigour. You could feel his joy, which was evident in his playing abilities, performances, and interactions with his adoring fans.”

“In a previous couple of years with this lineup, we’ve spent countless hours creating something spectacular while forming an unbreakable bond that only a few bands have ever had the opportunity to experience. We’ve got that… and with that, we’ll continue to commemorate Randy Rand as he would want us to, honouring our artistic responsibilities and keeping his legacy alive “They also stated.

In the mid-’70s, Rand began performing in bands on the Sunset Strip. In 1984, he created Autograph with vocalist Steve Plunkett, guitarist Steve Lynch, keyboardist Steven Isham, and drummer Keni Richards in Pasadena, California. Their debut album Sign in Please, released later that year, featured the track “Turn Up the Radio,” which was their lone hit. The song’s success helped propel the album into the Billboard 200’s Top 30, where it was later certified gold.

After that, Autograph released two more albums, That’s the Stuff in 1985 and Loud and Clear in 1987, before disbanding in 1989. After that, Rand chose to pursue a profession as a leather accessory maker. 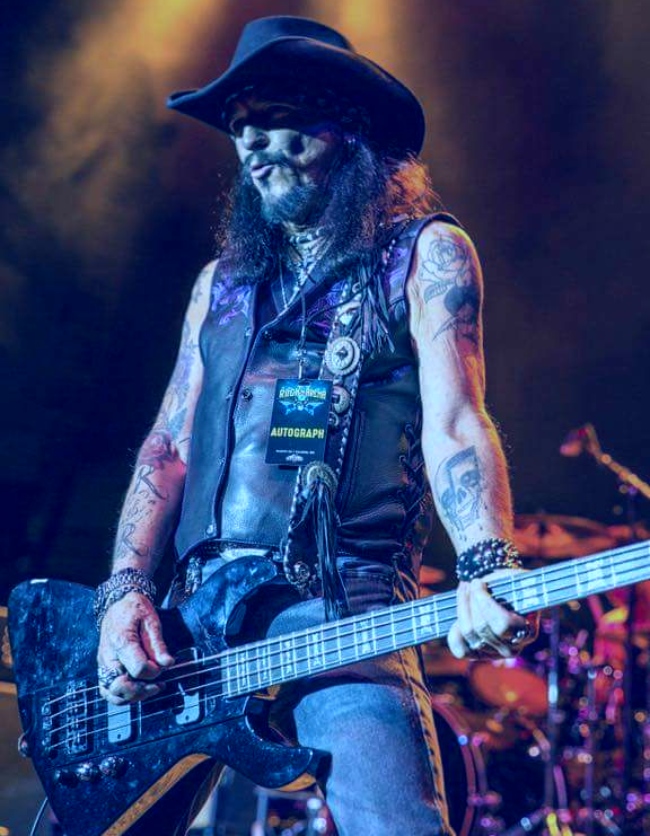 “We realised it was time to move on when the band disbanded. The grunge scene had taken over the rock world, and I was sick of chasing success when it was no longer enjoyable. I’m getting nauseous just thinking about a bus generator running “In 2012, the musician spoke with Legendary Rock Interviews about his career.

“It didn’t take long for me to figure out what I wanted to accomplish; I’d been making leather accessories in my spare time, so I just focused all of my efforts there. I started selling my goods on Melrose before I realised it, and then EASYRIDER hired me as a vendor for their stores and catalogue. I ran into my competition Steve and we decided to start a business together, Woof Wear, a high-end dog collar firm, which I’m still doing 12 years later.”

Plunkett reconstituted Autograph in the early 2000s with a whole new lineup and released a single album called Buzz before disbanding again. In 2013, however, Rand, Lynch, and Richards agreed to resurrect Autograph, but without Plunkett, who had lost interest. After discovering Simon Daniels on YouTube, they hired him to replace Plunkett on vocals, while Marc Wieland replaced Richards on drums the next.