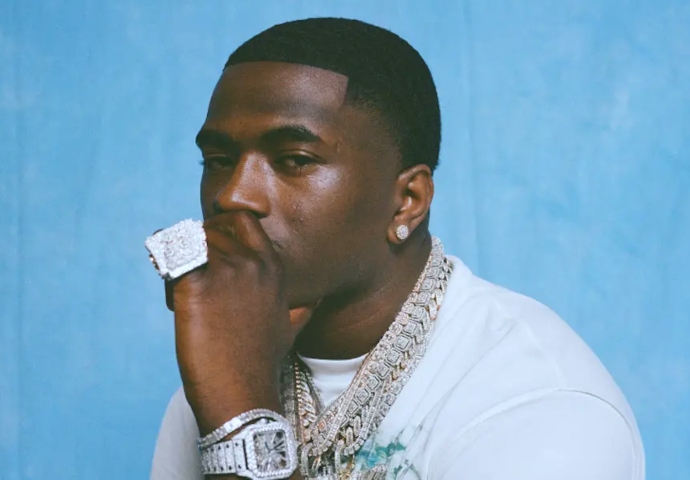 According to the Crittenden County Sheriff’s Office, quality Control rapper Bankroll Freddie was arrested in Arkansas on Thursday (April 14). Freddie Gladney (Bankroll’s birth name) was taken into custody on Thursday night on multiple charges, including resisting arrest/refusal to submit to arrest/active or passive refusal, “simultaneous possession of drugs and firearms,” as well as a felony count of possession of a schedule VI-controlled substance with the intent to deliver, speeding, and an additional possession charge, according to a spokesperson for the Sheriff’s office.

Young Dolph, Megan the Stallion, Gucci Mane, 2 Chainz, EST Gee, Young Scooter, PnB Rock, and BIG30 contributed to Bankroll Freddie’s latest album, Big Bank, which was released in April 2021 via Quality Control and Motown Records. Last year, bankroll Freddie stated to XXL that he grew up listening to Yo Gotti, Three 6 Mafia, Project Pat, Cash Money, and No Limit. He has expressed a desire to reach a larger audience with his songs. 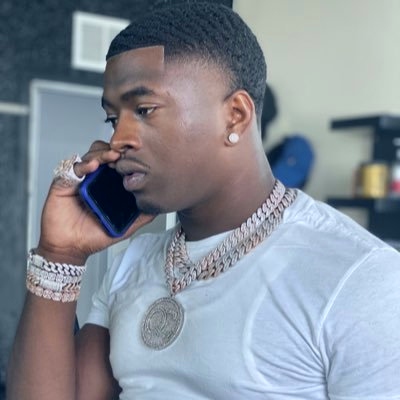 “I feel like a lot of stuff I did is slept on,” he said. “Probably because ain’t too many people heard me. I’m a new face to the world. A lot of people may not have heard my new stuff, my old stuff. It’s more about putting it out there, put it in the face.” Describing the standout moment of his career so far, he said, “I met Diddy. I been around him like four, five times. He just shouted at me on his page.

‘Yo, Freddie got next!’ He just supported me. [I met him at] the Stripper Bowl in Miami last year. I got videos and everything. That was pretty lit.” On April 8, Bankroll Freddie released his new track “Pickin’ Sides,” which features Icewear Vezzo.

Why was Rapper Bankroll Freddie Arrested?

Several of us might be unaware that Bankroll’s actual name is Freddie Gladney III, even though his rap title recognizes him among the many onlookers. From a young age, he was into hip hop or rap. In the year 2009, his cousin was shot and killed. It was a difficult time for the rapper, so his mother moved from Helena, Arkansas, to Conway, Arkansas, to work. He finished his study at Conway High School in 2013 and received his diploma.

According to gossip, he was arrested for drug possession, and the police report circulating online also mentioned the drug bills. However, the claim’s credibility remains in doubt because the official police website has not been made public.