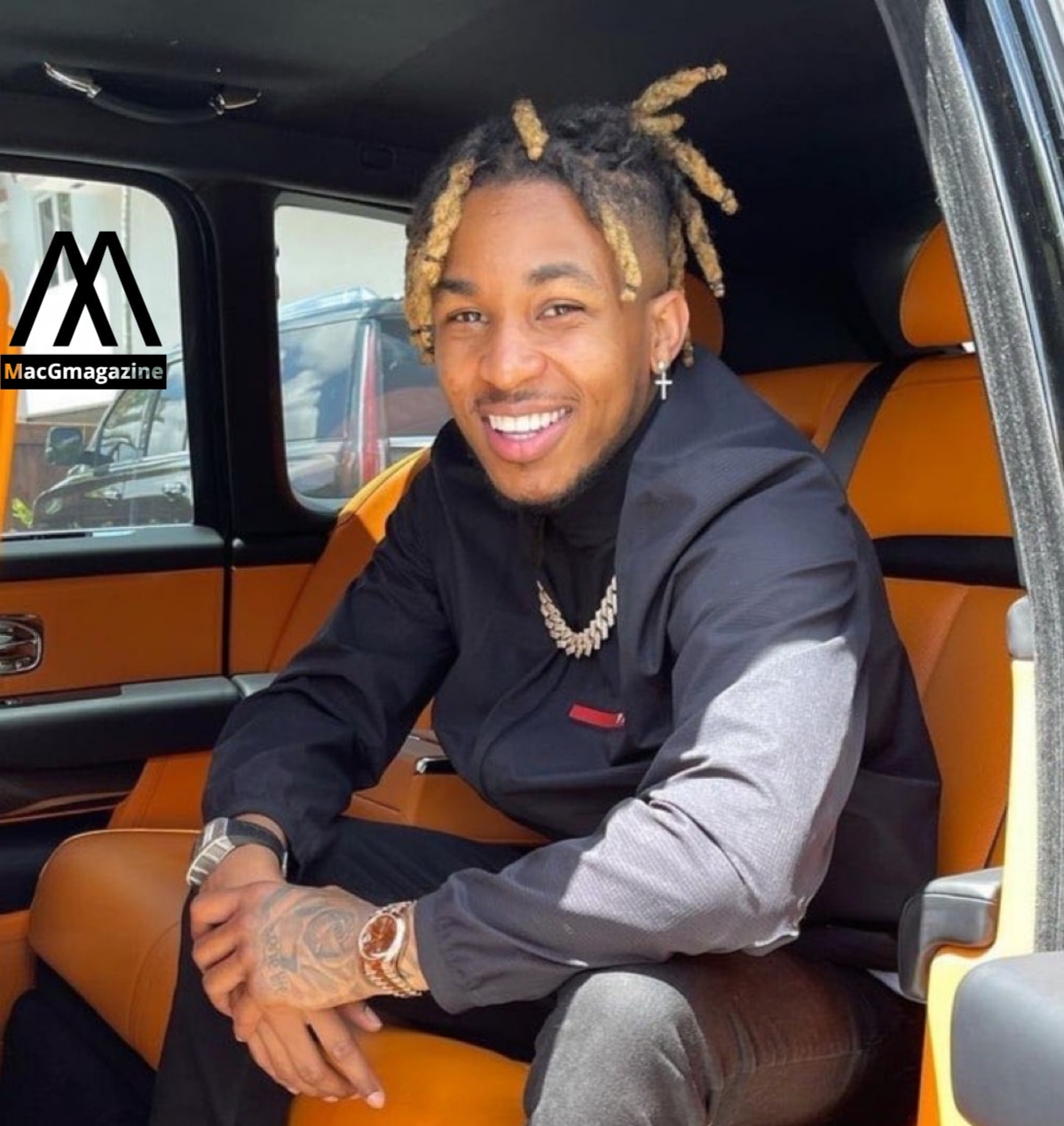 DDG was taken into custody on the charges of speeding and keeping an illegal firearm. Rapper DDG had to face the law. Rapper Darryl Granberry who is known by the stage name DDG was apprehended in the first week of June.  LAPD police have confirmed that DDG is lodged in Van Nuys jail.LAPD website has confirmed the arrest of DDG. Darry is currently out of jail on a $35000 bond.

DDG was riding his Lamborghini when police officials spotted him breaking the law. Cops stopped him and asked him to step aside and looked inside his car. they found a firearm which led to the arrest of the rapper.

in a series of arresting rappers, this is the latest. rapper paper love was accused of shooting in a departmental store. many other rapping artists are accused of murder and other crimes. Recently Polo G and 9lokkNine were apprehended.

DDG posted birthday wishes for Haley baily on social media with a picture and caption. the picture includes both of them embracing each other and DDG gifted a customized Haley necklace to his recent partner. He also posted a message for his march 2022 girlfriend which reads below.

“Happy Birthday to the beautifulest, the flyest, the sweetest. Love you forever.”

They were first spotted together putting arms around each other in a music concert by artist Usher. usher was performing in a Las Vegas concert on new year celebrations.

bailey responded with romantic emoticons and commented  “u  will make me cry again.”

The couple rumors began at the Usher concert. They were also seen on an underwater trip they shared together. their social media interaction and shooting vlogs together gave the audience a good idea that they were seeing each other. Darryl vlogged him swimming with his current girlfriend. users tried to make fun of Haley but DDG defended her and replied “too old for this” to a troll. Haley is currently working with Disney. her new project “the little mermaid” is being produced. Haley needs no introduction she has been nominated for 5 Grammy awards in the last 4 years.

DDG began his career with youtube vlogs when he was a student at Michigan University.

He is associated with the zooted music label for the last three years. DDG had multiple hit songs such as Givenchy, and arguments. He worked with an epic record for two years.

DDG did something unprecedented in march 2022. He achieved something no rapper has achieved. He shot a music video in space after he made a single “Elon musk” in Feb 2022.

Read Also – Who is Myladelrey? What happened to her?