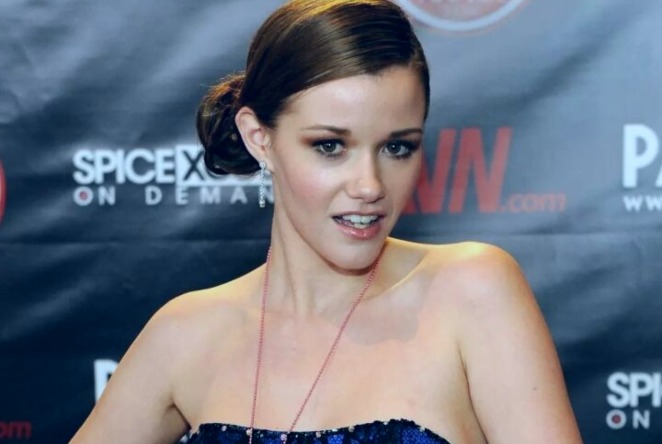 An award-winning actress, Raven Alexis, dies at the age of 35. She was battling Crohn’s Disease. Her husband revealed the news of her death on Instagram and Facebook. He revealed that she died in Las Vegas last Wednesday. She was having complications due to Crohn’s.

He also said that ‘she went in Sunday night with some complications and stomach Crohns/colitis. After that, she got an infection and that led to her passing away yesterday at 12:44.’ He said he loved her the most, and she meant the world to him.

Crohn’s is a chronic autoimmune disease that causes inflammation and irritation indigestion. Tracks. It most commonly affects the small intestines and the beginning part of the large intestine. Alexis was suffering from this disease, and that led to her death. Her friends, family, and fans will always miss her.

Alexis started her career as an Internet model who ran her membership sites. After that, she was given a contract with Digital playhouse’s production company. The contract was from 2009 to 2010. She was a double AVN award winner in 2011, including a fan-voted award for the wildest sex scene. Alexis was a fighter, and she very bravely battled her disease.

Read Also:- Tulsa Cop faces clash after smiling on the condition of a bipolar woman