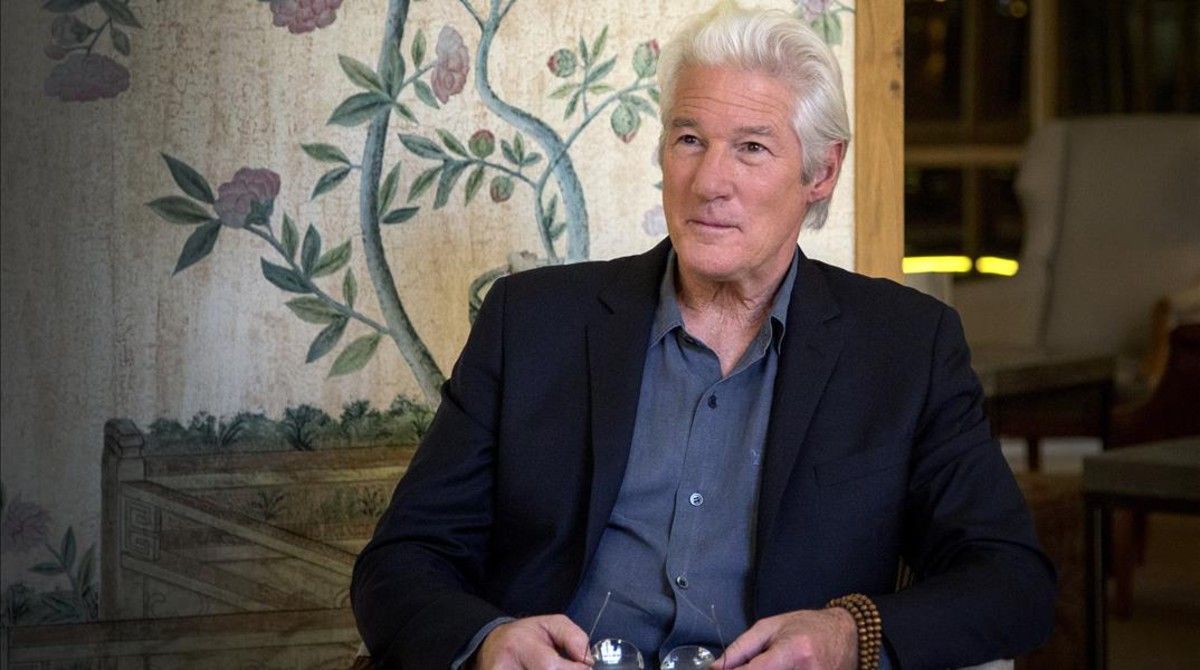 Actor Richard Gere will testify in the trial of former Italian Interior Minister Matteo Salvini for blocking some 150 migrants in the Mediterranean for more than 20 days aboard the Spanish ship Open Arms in 2019, as revealed by the Italian far-right leader.

“I have learned these days that in the trial in Palermo because I tried to block the traffickers, among other witnesses who will come to accuse me of being a racist, aggressor, legalist, they have summoned Richard Gere to try to send me to jail,” said the leader of the League last night at a rally on the outskirts of Rome on the occasion of the local elections next weekend.

Kidnapping people
Salvini, accused of a crime of kidnapping people, must appear next October 23 in the Sicilian capital, when “it is likely that some witnesses requested by the prosecution service will be taken and the trial will finally begin”, after the postponement From the first sight, on September 15, Oscar Camps, the founder of Open Arms , told Efe then .

“I thought he was an actor, I don’t know why they have summoned him. I have told my lawyer that we have to respond at least with Raul Bova, Lino Banfi and Checco Zalone , people of a higher level,” said Salvini, with irony, naming several Italian actors, before adding: “At least that day I will ask for an autograph and I will take it to my son.”

Blockade in Libya
In August 2019, Gere was on the Open Arms ship where those rescued in Libyan waters remained blocked for more than 20 days . The actor helped NGO volunteers and spoke with many of the migrants.

The then Minister of the Interior denied for 21 days the disembarkation of some 150 migrants who had been rescued at sea by the Spanish NGO. The odyssey ended on the night of August 20, when the Prosecutor’s Office allowed the 83 immigrants who remained on board to disembark in Lampedusa, as many had been evacuated before and had even jumped into the water to swim ashore.

“It is a trial that is now more urgent than ever, as the violations of rights at sea, the lack of rescue and the hot returns continue. Those who try to flee remain unprotected, Europe is increasingly absent”, assured Efe Camps when the postponement was announced.

In his opinion, ” establishing the truth about the Mediterranean and about everyone’s responsibilities in court is the best way to restore dignity and identity to the thousands of people who have lost their lives in that stretch of sea, ignored and forgotten. “.