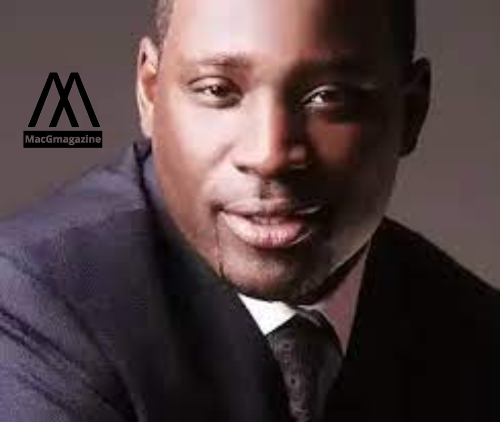 Riddick parker was a 49-year-old, retired American football defensive lineman. He was a member of the Seattle Seahawks, New England Patriots, and Baltimore Ravens during various phases of his life.

Riddick was an intelligent man who was working to make a better world, He was striving as a principal of the George Wythe High School in Richmond.

The Superintendent of the school shared a heartfelt statement about the sad death of an NFL star.

“I’m absolutely devastated to share that Riddick Parker, Principal of George Wythe HS, has passed away,” he wrote on Twitter.

Riddick Parker was a fitness enthusiast who liked to ride a bicycle to keep him fit, on one such day he was riding his bike on Friday, August 19, 2022, in Chesterfield, Virginia. Parker’s bike crashed into another vehicle. He was immediately taken to a nearby hospital but he could not survive the injuries.

Although the 49-year-old Riddick died due to a bike collision his official social media handle and police authorities have not confirmed the reason for death yet.

Riddick Thurston Parker Jr. took birth on November 20, 1972, in Emporia, Virginia. Riddick went to Southampton High School in nearby Courtland, Virginia. He was interested in the football team of the school and his brilliant work got him all-state honors in 1989.

Riddick parker Interview about his role as principal:

Parker utilized his experience playing in NFL in a major role in his school leadership roles.

“Teaching is coaching. You’re looking at when you’re doing wrong, what you can improve upon, and then putting together a game plan in place to make sure that happens,” he added.

He Joined as the principal and he died as principal