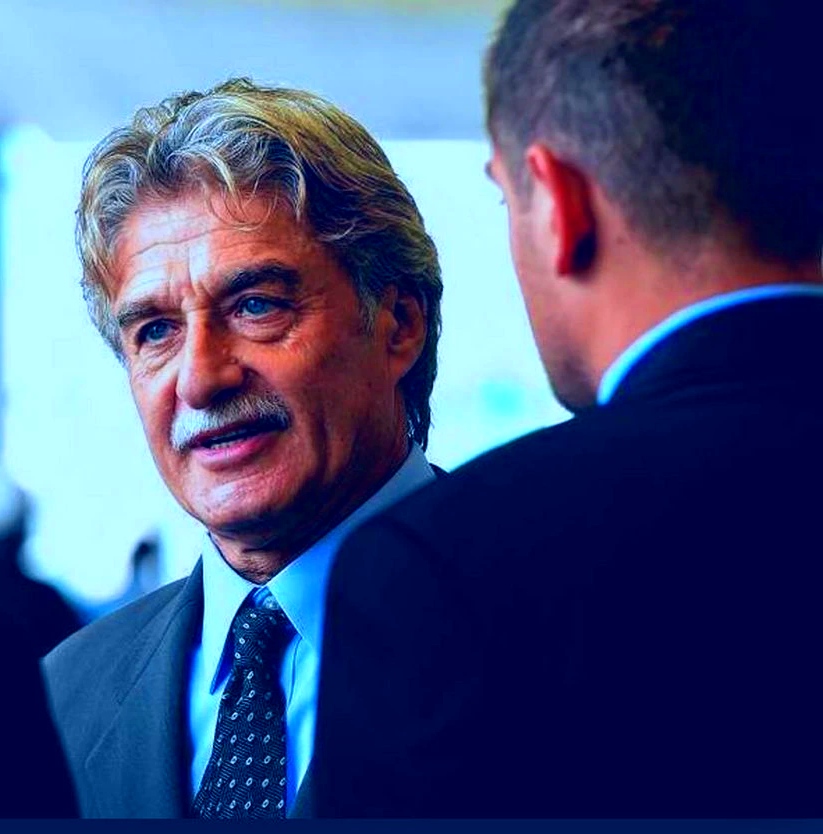 After nearly ten years, Robert Neulander was finally convicted after killing his wife. The incident that happened back in 2012 is now resurfacing on the internet.

Back in 2012, philanthropist Robert Neulander was accused of killing his 61-year-old wife, Leslie Neulander. Leslie Neulander was a mother of two kids and lived with her husband in DeWitt. It was in 2012 that she was found dead in her bedroom. After some investigations, when her husband was asked about the death, he said his wife had slipped in the shower and died. The police officials found this theory unrealistic and false, and thus, an in-depth inquiry was ordered. 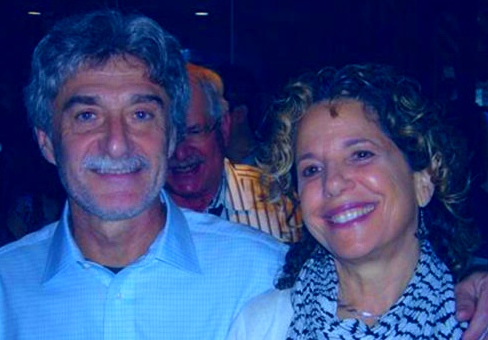 It was then, in 2015, that the real murderer was found. It was her husband, Robert Neulander. He was then convicted after an 18-hour long deliberation which lasted for four days. Then, after spending three years in prison, Robert was again released in 2018. According to some reports, he was released on a bond of 1 million dollars.

After that, there was another hearing going to be held. But, the next session got delayed due to the COVID 19 pandemic, and Robert was roaming like a free man for an extended period.

Finally, in 2022 reports have been coming that Robert has again been convicted. The magistrate decided after a six-hour-long trial. Judge Thomas Miller gave this decision on the 11th of April, 2022. Robert is currently serving a life sentence in the Onondaga Country Jail.