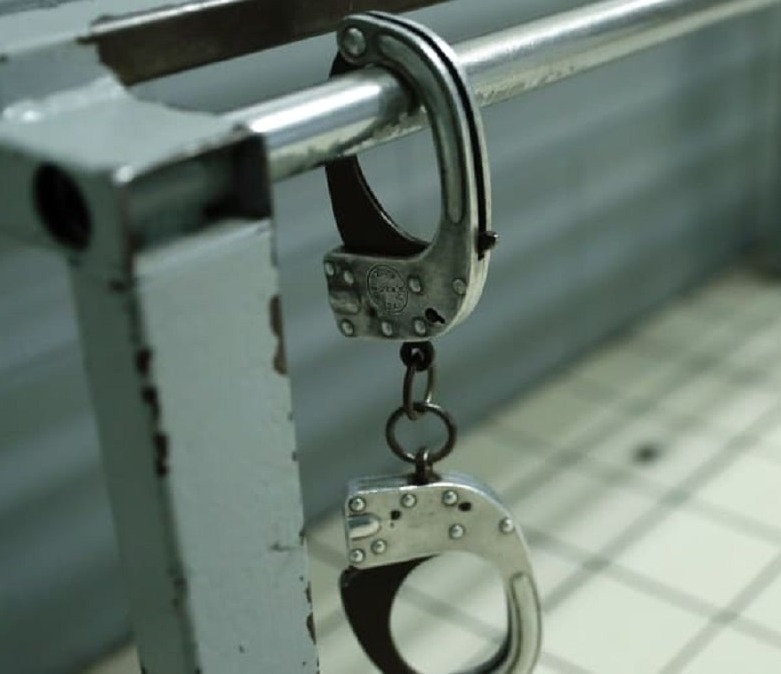 The teacher Robert Ownby was accused of having inappropriate relations with a student of the school.

Our educators are supposed to be our guides and our role model in life. They give us strength and knowledge to be a better person and to live a good life. A good teacher is, hence, very necessary for all children to look up to. But not everyone can be a teacher, let alone a good one. One such man is the topic of this news who breached his limits of being an educator and brought shame to the relationship between a student and a teacher.

The assistant basketball coach of the girl’s team of Katy Independent School District (Katy ISD), Robert Ownby, was arrested and charged with forming an improper relationship with his student.

Who is Robert Ownby?

Robert Ownby is a 38 years old man who is accused of forming an inappropriate relationship with his student. He has been arrested as of now and is charged with a second-degree felony for an improper relationship between educator and student. The educator resigned as soon as he was accused of the crime and has refused to comment further on the situation.

Robert Ownby Per the Tompkins High School online webpage, Robert Ownby had been an assistant girls basketball coach. In 2020, Katy Magazine honored him as the High School Girls Sports Assistant Coach of the Year.

“The Katy ISD Police has investigated an allegation concerning an improper relationship with a student involving staff member Robert Ownby. The individual resigned during the inquiry and has been charged with a second-degree felony for an improper relationship between educator and student. The safety and security of Katy ISD students and staff is the District’s top priority. Whenever the District is made aware of an allegation, personnel work swiftly with law enforcement and other agencies to ensure a thorough investigation and resolution to protect the safety and well-being of all students.”

Read Also: Thai actress Nida “Tangmo” Patcharaveerapong passed away after her body was discovered in a river