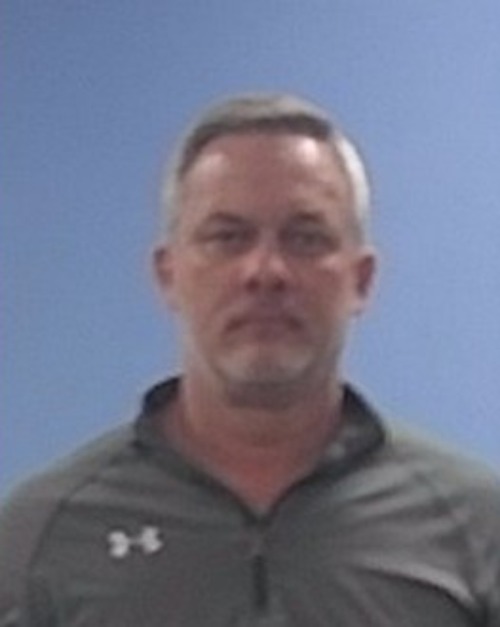 Per a press statement from the county sheriff’s department on Thursday, the principal of Omaha High School in Boone County is now arrested on an initial allegation of second-degree murder in the case of the death of his spouse. After the death of his spouse, the Omaha High School administrator was accused of murder charges by the county prosecutor of Boone County, Arkansas.

On Sunday, officers and detectives were dispatched to a home in Omaha, roughly 20 miles north of Harrison near the Missouri state line, in connection with the killing. In the killing of Amanda Dodson, aged 36, Rocky Dodson is now charged with a second-degree murder conviction. According to authorities, she died on March 6 as a result of serious head trauma.

In the official statement to the police, the sheriff’s deputy said, “In combination with the investigation and the medical examiner’s findings, evidence relating to a severe injury which caused her death was discovered. As a result of the investigation, Amanda Dodson’s husband, identified as Rocky Dodson, has been charged with second-degree murder. The safety of the students is the number one priority.

The school is offering to counsel to any teachers or students requesting them.” Rocky Dodson is also the trainer of the Omaha High School boys basketball team in addition to being the principal of the school. Per the superintendent, he is now on administrative leave.

Rocky Dodson has been jailed pending bond at the Boone Police Dept. Amanda Dodson worked in Omaha school as well. Amanda’s memorial was funded using GoFundMe, however, it is no longer live.