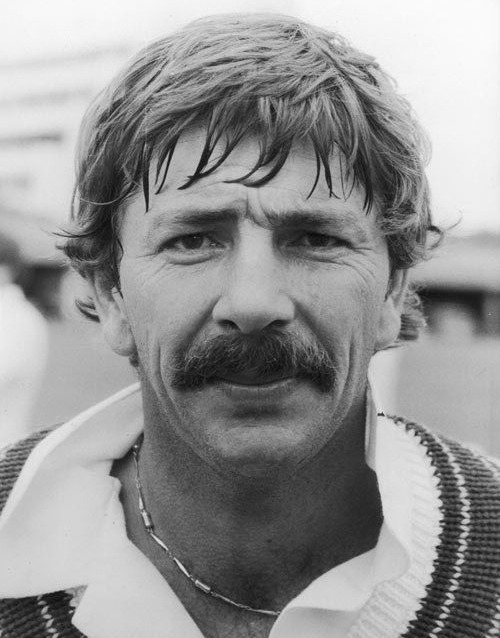 After 96 Tests as a wicketkeeper-batsman, he became a tremendously inspiring coach.

The world of cricket is in mourning today after hearing the news of Rod Marsh’s death. Rod Marsh was considered to be one of the best players the game has ever seen since its inception and the world is mourning his death. Rod suffered a heart attack last week and was in the hospital since. Unfortunately, he never recovered from it and passed away in Queensland at the age of 74. Tributes have been pouring in for the legendary player from all over the world.

Who was Rod Marsh?

Rodney William Marsh was a professional batsman and wicketkeeper for the Australian team. He was born on November 4, 1947. Marsh, an aggressive left-handed batsman and one of Test cricket’s best wicketkeepers, performed in 96 Test matches representing the Australian team between 1970 and 1984, amassing 3633 runs, counting three centuries. Marsh set the record for the world’s most Test dismissals (355) by the time of his retirement match. Marsh had also played in 92 One-Day Internationals, scoring 1225 runs and dismissing 124 batsmen.

The world of cricket is devastated by this news and have taken up their online platforms to pay tribute to this legendary player. Former star player Shane Watson wrote, “Rod Marsh not on this planet anymore, I am absolutely shattered. I wouldn’t be the person I am today if it wasn’t for Rod and his amazing skill to know how to get the best out of every young cricketer. He just cared!! My love and thoughts go the Ros and the boys. RIP mate.”

Australia’s most successful test bowlers of all time Shane Warne also expressed his grief and wrote, “Sad to hear the news that Rod Marsh has passed. He was a legend of our great game & inspiration to so many young boys & girls. Rod cared deeply about cricket & gave so much-especially to Australia & England players. Sending lots & lots of love to Ros & the family. RIP mate.”

Rod Marsh is survived by his wife Ros and children, Paul, Dan, and Jamie.

Very sad news. Lovely bloke. Great cricketer.
“Ashes to ashes, dust to dust,
“If Lillee don’t get em, Thommo must,”
And Marsh was the maestro behind the stumps for the lot.