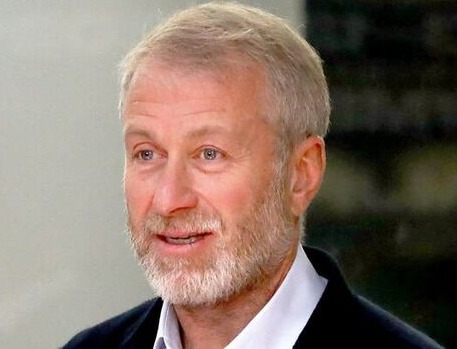 The owner of the club said the net proceeds of this deal will go to the victims of the Russia-Ukraine war.

The fans of the football club Chelsea are in shock today after it was announced by the club’s owner, Roman Abramovich that he plans on selling the club as soon as possible. The news came out amid the ongoing Russian- Ukraine war and Roman has also announced that the net proceeds from this deal will directly be used to help the victims of this horrible war. The Russian tycoon feels that calling it quits with the club which he has reshaped since buying it first in 2003, would be in the “best interests” of the Champions League holders.

After Russia’s assault on Ukrainian land, Abramovich declared last Saturday that he is willing to hand over the “stewardship and care” of the club to its founding members. This fueled rumors that suggested Abramovich, who has lent the club more than £1.5 billion, will sell the club, and soon after that on Wednesday, billionaire Hansjorg Wyss informed media that Abramovich has offered up the club to him to buy.

After the prospect of charges was discussed in Senate, Wyss indicated Abramovich wants “to get rid of Chelsea soon.” There were rumours of Roman Abramovich having some connections with the Russian president, Vladimir Putin, but the club’s owner has since denied these baseless claims.

An official statement released yesterday reads, “I would like to address the speculation in media over the past few days in relation to my ownership of Chelsea FC. As I have stated before, I have always taken decisions with the Club’s best interest at heart. In the current situation, I have therefore taken the decision to sell the Club, as I believe this is in the best interest of the Club, the fans, the employees, as well as the Club’s sponsors and partners.”