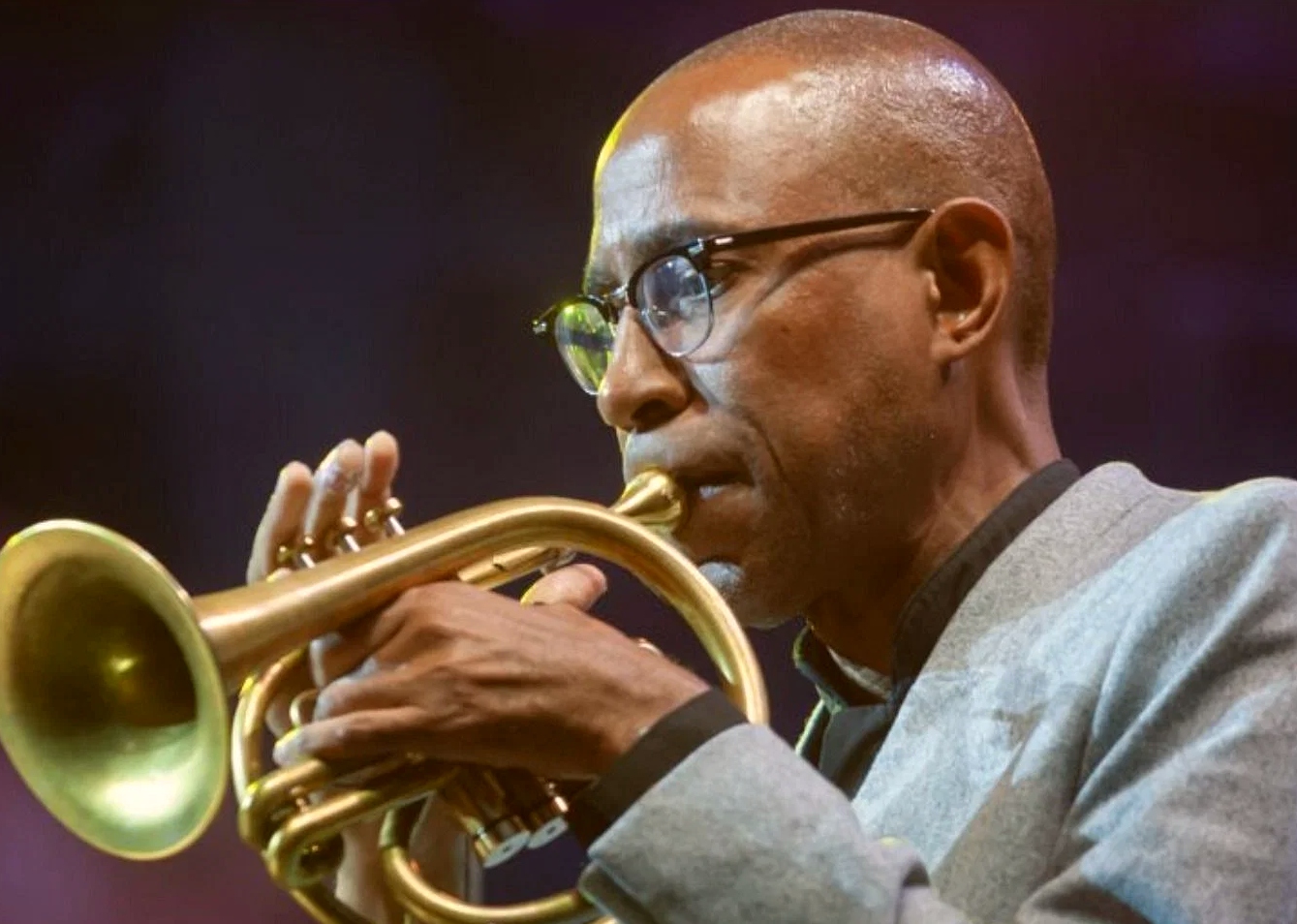 DENVER — Ron Miles, a legendary jazz musician from Denver, has died at the age of 58.

According to his label Blue Note Records, Miles Davis, a well-known jazz trumpet and cornet musician, was born in Indianapolis and relocated to Denver with his family when he was 11 years old. He studied music at the Manhattan School of Music and the University of Denver.

Miles filled in as a teacher of music and performer in-home at the Metropolitan State University of Denver beginning during the 1990s. He visited the nation playing jazz and made twelve collections north of 35 years. He got a Grammy assignment for his exhibition on Joshua Redman’s 2018 collection “still Dreaming.”

His last collection was his Blue Note Records debut, “Rainbow Sign,” delivered in 2020 and highlighted a quintet with a portion of his most regular colleagues.

Blue Note Records said Miles passed on from the intriguing blood problem polycythemia vera and that he had been in and out of the emergency clinic since December. He passed on at his home in Denver.

“Ron was such a gifted artist,” Blue Note President Don Was said in a release. “He was a sweet, soulful man whose character was reflected in every exquisite note he played. We are heartbroken to lose him so soon, but he will live forever through the music he’s left behind for us.”