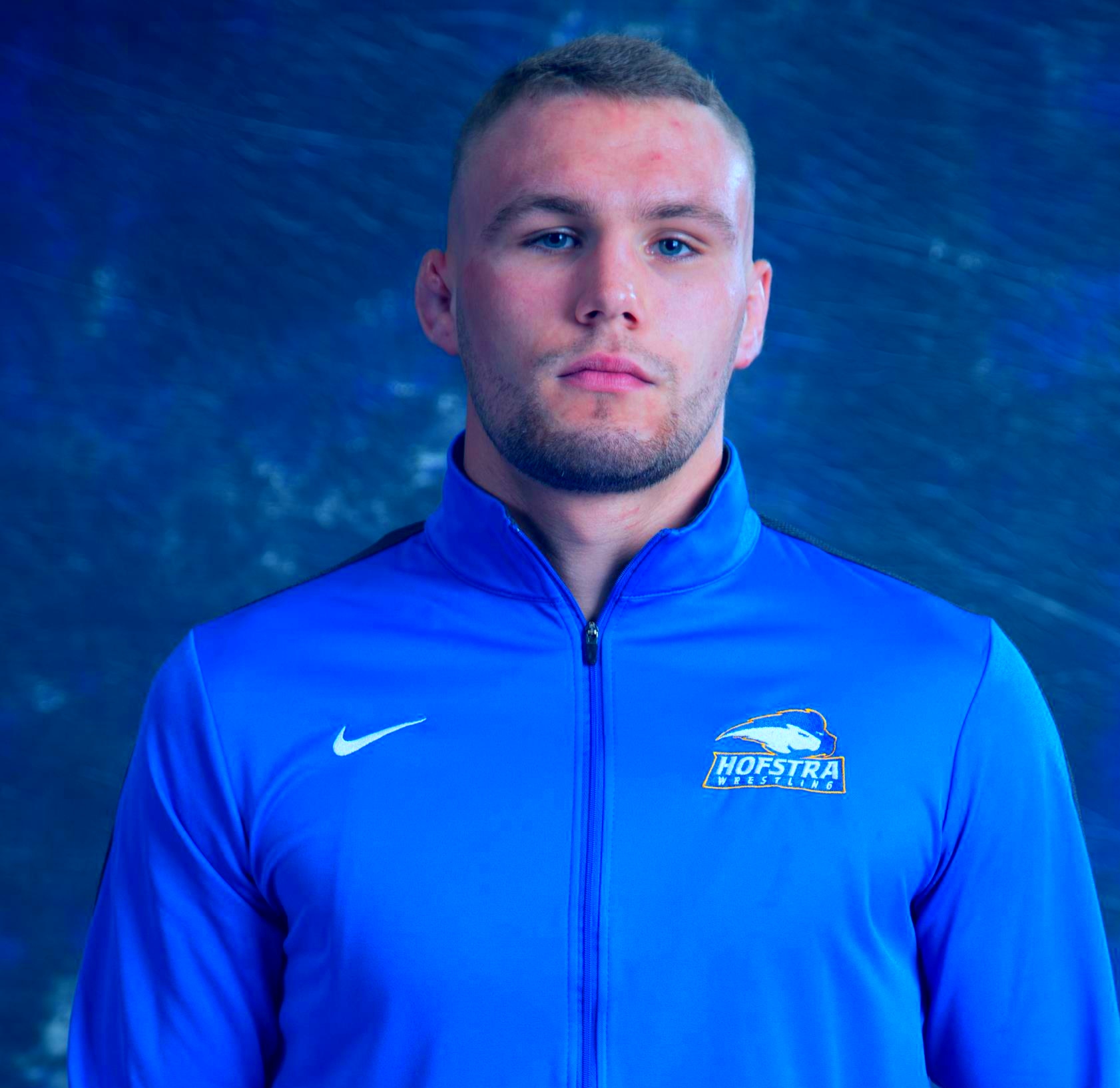 After an Ablama’s teen father was engaged to the woman barely 11 months after the teen’s mother died, the Alabama teen was sentenced to 50 years in prison for killing his doctor father’s new fiancée in a fit of rage.

Who is Ross McFarland? What did he do?

Ross McFarland, age 18 years, pleaded guilty to the murder of instructor Martha Jones ‘Marti’ White, 66, in Auburn, Alabama on October 17, 2019. At the time of the murder, Ross was 16 years old.

“McFarland ‘harbored anger’ toward the lady who got engaged to his father, Dr. John McFarland, just 11 months after his mother died”, according to Lee County officials.

Donna McFarland, a scientist, passed away in November 2018 at the age of 45. She has been married to John McFarland for 22 years and had a microbiology degree.  She had two additional children, Avery and Samuel, in addition to Ross.

Donna McFarland’s relationship status is listed as separated on her Facebook profile, which hasn’t been updated since before her death.

When police arrived at a home in Auburn, they discovered White dead on the floor with a gunshot wound to her face. White was a retired teacher from the city’s school district and a mother of two and grandma of five.

Elizabeth Chaisson, White’s daughter, issued a statement, “Today, we got a step closer to getting Marti White, our beautiful mother, justice. From her countless numbers of young students to her cherished family, children, and precious grandkids, she was a dedicated and passionate servant to all the children in her life.”

“She devoted her life to loving and caring for those who most needed it. She gave everything she had to help children in need until the end of her life. While we realize that this is a step toward earthly justice, true peace and justice will not be experienced until we meet again,” Chaisson added. 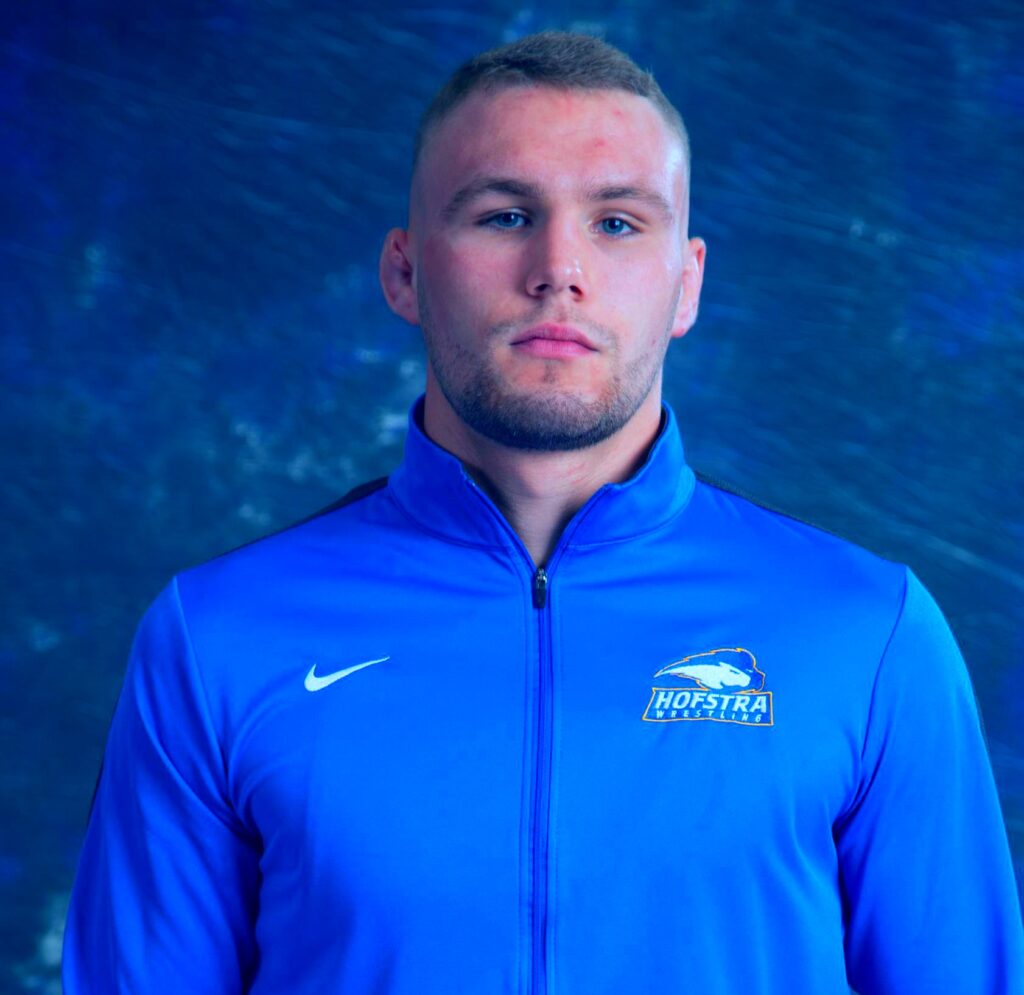 When investigators looked into the case, they discovered a Smith & Wesson 40-caliber revolver missing from Dr. McFarland’s residence.

According to News 19, they eventually discovered a witness who was a close friend of Ross McFarland and said they observed McFarland shoot White as she turned her head to look away.

The bullet’s shell case was picked up by Ross, according to the witness, and he ran. In a statement released after his arrest, McFarland admitted to fantasizing about killing other individuals in his community, especially children, according to investigators.

Ross McFarland has been sentenced to 50-year prison. Despite having no past criminal record, he was denied juvenile offender status.