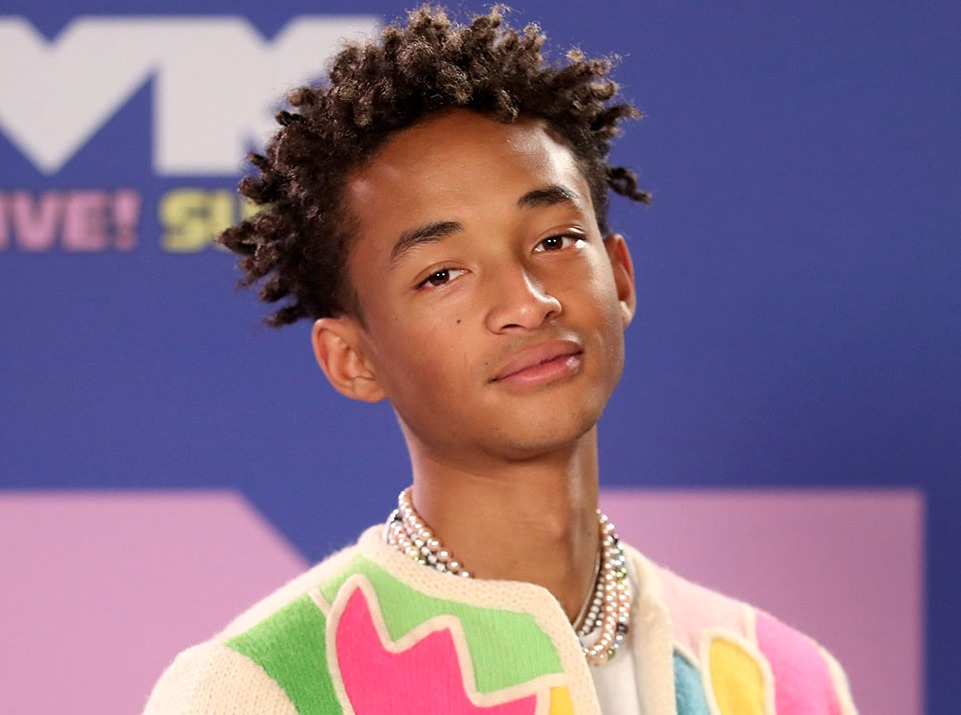 Jaden Smith is the latest in the line of fake death rumors about celebrities. The Internet has been the number one source of any information that people need nowadays. Even about their personal friends, people turn towards the internet. Now, this statement is obviously true for celebrities out of everyone. They are famous and they are in the limelight. One such example of the limelight has been Jaden Smith today. He was in the limelight for the wrong reasons when Jaden’s death was being discussed on Twitter and TikTok. Many people on the apps claimed that Jaden had an accident and died in the same accident.

We are here to tell you that these baseless internet rumors about the death of Jaden Smith are all false. These rumors started yesterday but no one has any substantial proof of any of these rumors. The rumor started with a random TikTok which went viral claiming that Jaden Smith had passed away in an accident. Many of TikTok stars started paying tributes to Jaden Smith in a race to go viral instead of actually checking the news. After a while, few users on the site started investigating more and found out that this is yet another celebrity death hoax that happens far too often on the app. The users who found out the truth also warned everyone else to beware of such rumors and not to fall prey to baseless information just to go viral.

Jaden took to Twitter to tweet out, “Invisible” today morning. It could be in reference to how people jumped to conclusions about this rumor and left him feeling invisible or something else. One thing was proved through this that Jaden is alive and well and the rumors were after all just some fake rumors.

Read Also – Paola Schietekat, a rape survivor, sentenced to 100 lashes after she spoke out