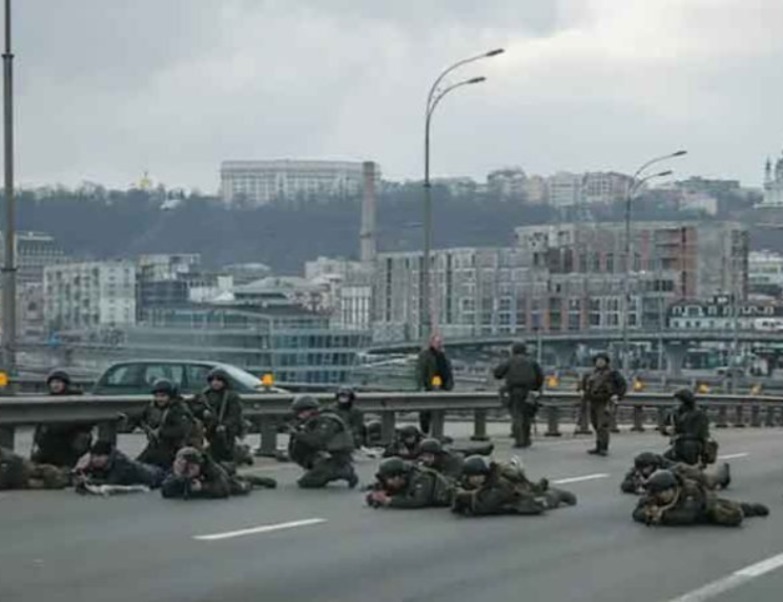 Today morning, the General In charge of Ukraine’s Armed Services stated that Russian troops will not quit their ambitions to encircle Kyiv, as Moscow’s combat assault on Ukraine entered its 15th day. Amid Russian soldiers’ efforts to push into the country’s capital city, Ukrainian armed services are resisting and keeping back Moscow’s aggressive assault in all areas, according to the government’s newest Facebook update.

What is the current state of the Russia-Ukraine war?

Russia is not dropping its ambitions to encircle Kyiv, according to the army of Ukraine, and is maintaining the onslaught from the Polissya and Siversky sectors. The Ukrainian government also blamed the Belarusian government for assisting Moscow in securing gasoline and petroleum supplies, as well as the use rail system and an airport network.

Furthermore, Russian forces are boosting their presence in the rebel districts of Donetsk and Luhansk, as well as in the Mykolayi area. Approximately 5,000 people have been displaced and evacuated from Sumy on Wednesday, which had been under Russian shelling for weeks.

How much damage has been caused so far by this war?

The casualty count in this relatively new battle is rising. Per the UN’s records, over 350 citizens have indeed been verified dead and thousands more are being reported as injured so far in the second week of the battle, whereas Ukraine’s emergency responders placed the number of civilian casualties at 2,000 as of March 2. As of March 6, Ukrainian sources claimed that roughly 11,000 Russian soldiers had been slain in the combat, while American and European figures of Russian deaths were much fewer.

The Russian government has confirmed the loss of roughly 500 soldiers. Due to the obvious heat of battle and the motivations of both Russia and Ukraine have to support a specific perspective, analysts claim every one of these numbers should be viewed with care.