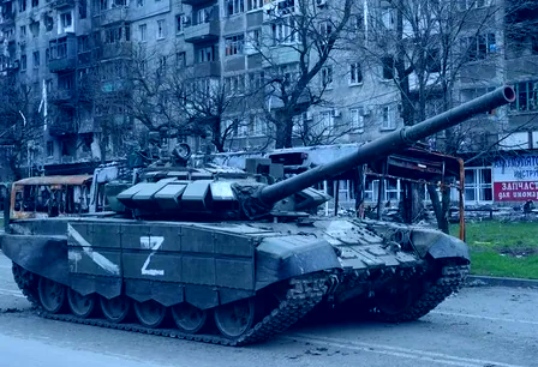 The Russia Ukraine war has been making headlines for an extended period. According to the United Nations report, about 5,000,000 people have fled the country of Ukraine since February 24 2022. As the war enters its 56th day, there have been a lot of shocking reports coming.

According to the reports, Moscow had launched another round of airstrikes on Tuesday on Ukraine amongst the Kyiv conflict. The Ukrainian military confirmed this news as they said that the escalation was increasing through the east.

According to Ukrainian news channels, the main aim of the Russian forces was to capture the eastern region of Luhansk and Donetsk. They also said that Russia was aiming to destroy the armed forces of Ukraine. Ukraine has lost more than 5000 troops in Mariupol in a day.

Meanwhile, the Russia Ukraine war has reached its peak, and both the countries have arrested many officials from their opponent countries. Also, some international news agencies have been sharing the reports that the USA is willing to provide more help to Ukraine. Moreover, some countries, such as Germany and Canada, have already helped Ukraine with its defense forces.

On Saturday, with the shelling in Mariupol, more than 300 people were severely wounded and taken to the hospital immediately. In addition, the United Nations report claims that about 5,000,000 people have fled the country of Ukraine amidst the war since February 24. Moreover, the International Monetary Fund and the World Bank have claimed that the war would drastically affect the gross domestic product and the economy of both countries.