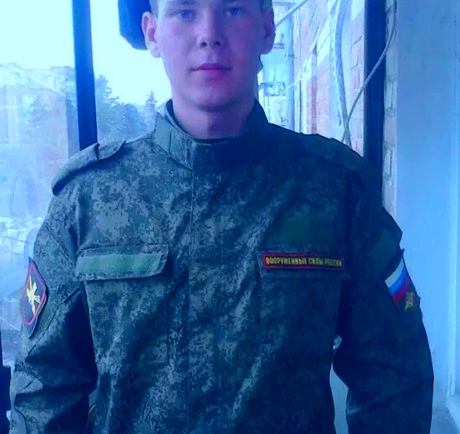 A Russian soldier, Alexei Bychkov, has reportedly been arrested for filming himself raping a one-year-old child. However, it was not clear when the graphic Video was recorded.

As it was posted on Telegram by Bychkov during the ongoing conflict Ukraine-Russia. Many social media users are angry with Bychkov’s gruesome act, as he has posted his details, including his home address in Russia. A baby was raped by a Russian soldier, a baby who had just come into this world, and she didn’t know anything about the world and got raped.

Know about the Video of Russian Soldier Alexei Bychkov –

It was very shameless to know that no other than a person is a soldier who has a responsibility to people to keep them safe and protect them. This crime also made a question: If a soldier will do this type of shameless crime, then whom the people will believe. Bychkov posted the Video on telegram, including his address in Russia.

Alexei was the one who raped one year child. Currently, Alexei is in jail, and he is charged with a second degree. As a soldier, Alexei was fighting the war against Ukraine. He was born in 1997 and is 24 years old. Suppose you people are unaware of what’s going on between Russia and Ukraine. Including Alexei, many other soldiers have fought the war.

After the war, Alexie found the baby. However, it does not mention anywhere from where he comes and how did he find it. Firstly he teased the child and filmed it, and Alexei sent the Video to his friend soldiers, and one of his soldiers had to upload it on the internet.