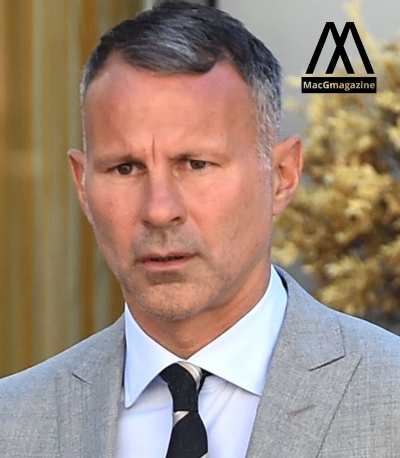 Former girlfriend Kate Greville told police that Ryan Giggs kicked her butt and threw a laptop which hit her head. she confronted him on his other affairs.

England’s biggest footballer is accused of asking for too much sex and calling his girlfriend all the time. we believe this is all a sympathy ploy by Kate. Ryan is an athlete and he has the capacity to have intercourse. since when having the desire to have intercourse with your partner is a crime! this seems like an attempt to malign the image of the star. what is completely normal in any relationship is presented as some sort of crime.

Kate might have had other issues but it is beyond comprehension that two partners having intercourse or one of them wanting intercourse is something bad. This is how some people take revenge. Kate has revealed details of his personal life when the case has nothing to do with this. we must understand it’s a case of kicking Kate in the butt and throwing a laptop which was of course during an argument and she somehow got hit.

Kate revealed the private life of Ryan Giggs in an eternally long interview:

She gave one hour and 45 minutes long interview in which she revealed their personal life. This is an attempt to gain sympathy and look weak and a victim. she might be a victim but these tactics tell you that she is not a great person either.

Kate moved out of Ryan’s house and she stalked her boyfriend’s iPad and she found that he had 8 different women. she should be first charged for breaching the privacy of the superstar. she has no right to go through his phone. Imagine if the superstar Ryan had gone through her phone and would have found her cheating. he would still be Villain for not trusting her.

“I made it my mission to find out the truth,”

“That’s when I started checking his iPad. The reality of what I found on that iPad was way worse than you could ever imagine.

kate claimed, “eight women he was having affairs with” since their relationship began in 2014 and in other messages to friends Giggs, she claimed, called her “a sl*g” and “a cow.”

“I had no clothes on, he grabbed me by my wrist, so hard, dragged me into the lounge bit, grabbed my on the floor, all my suitcase and threw it all into the corridor and then shut the door. I was just there naked, all my stuff in the corridor. I got all my stuff back in and got back into bed – I had to get my stuff with a towel wrapped around me.” 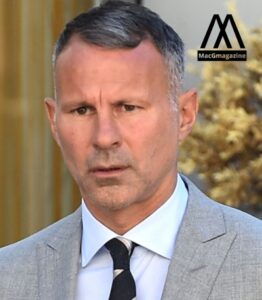 Kate said “I took all my clothes off, got into bed. He kicked me in the back so hard that I flew off the bed and landed on the floor. I was like, ‘what’s just happened.”

Sounds like he got wild in bed and things got Lil too far and now she manipulating the incident.

maybe the footballer instinct got in and he could not resists balls.

Read More – Is Lucy Meacock ill? what disease has affected the English Journalist?