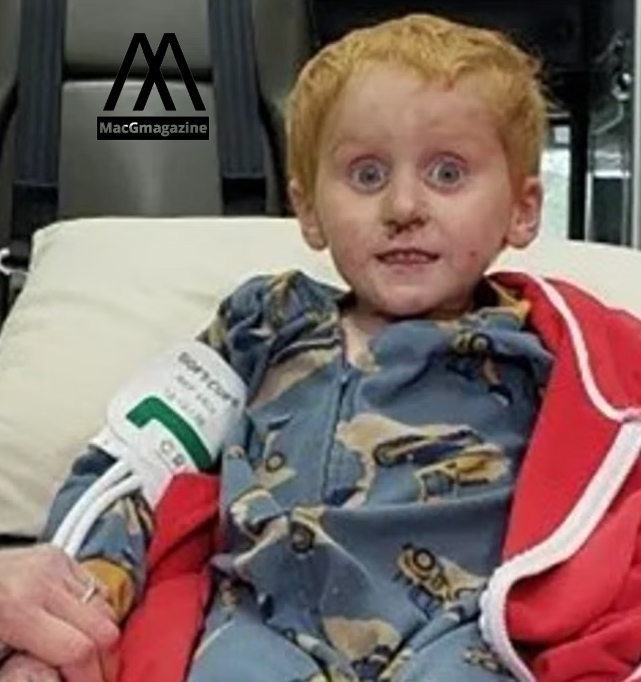 Missing update: 4-year-old Ryker went missing some days ago and his family is happy that is been found alive.

In the city of Montana, Ryker was lost in the wild woods for two days with no food and among the threat of wild animals and criminals. The boy was found after two days, he was healthy and when he saw the rescue team he was overjoyed. he was scared and hungry and thirsty but he was happy to see the people rescuing him.

Ryker was thirsty and his lips were dried. He was tired after being lost in the wild for two days. Officials took him immediately to the Medical center of cabinet peaks to check if there are any hidden complications and to check his overall well-being.

Neighbors helped in the rescue mission to find Ryker Webb:

The entire neighborhood was a great help. they came out and joined the rescue team to find the lost 4-year-old Ryker. He was looked for around the bull lake area. After two days he recovered alive in the woods.

Numerous helpful citizens took part in the search. People put their own tech resources to help the people. They used drones, ATVs, dogs, and river boats to find the young boy.

Luckily Ryker was 2 miles away from his house on Pine Ridge Road off South Fork Bull River Road in Sanders County. He was in a good situation for someone his age lost in the woods. He was resting in a cabin and due to a generator, his voice was not audible.

About two days of Rykar’s journey in the woods:

Ryker said he left his home early morning but went a little too far. during his two-day disappearance, he kept walking and he found his home’s shed and he stayed there hungry and thirsty but finally, he was found.