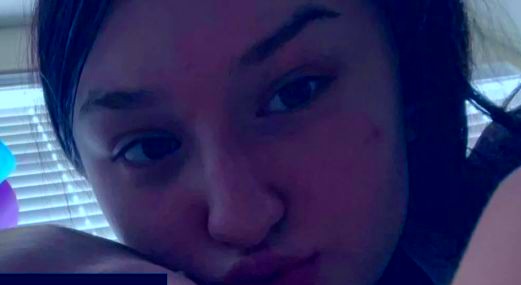 Rylee Heinz, a kidnapped victim, was finally found and returned to safety by the authorities

As per Brighton authorities, a girl who went missing has now been discovered. Rylee  Heinz phoned a friend at 4:45 p.m., who subsequently informed the law enforcement agencies. Rylee  Heinz is secure as of right now, according to police. The matter is still being looked into. The  20-year-old woman was abducted on Tuesday morning, and Brighton detectives were on the lookout for her. The Brighton Law Enforcement had previously said that Rylee Heinz was being searched. She was last seen with 21-year-old Orlando Romero outside Platte Valley General Hospital at about 6:05 a.m. They were spotted driving a dark grey Dodge Charger with no license plates from 2008.

Who was Rylee Heinz spotted with?

Orlando Romero is Rylee Heinz’s ex-boyfriend, according to investigators. Rylee Heinz is a woman of white ethnicity with a height of 5 feet 9 inches and a weight of 130 pounds. According to investigators, she has brown hair and hazel eyes. She was last spotted in a black jacket, white blouse, blue jeans, and white shoes before she went missing. Romero is a Hispanic male who is 6 feet tall and weighs 190 pounds, according to his description. He was also seen wearing a black Jordan Brand T-shirt, black jeans, and grey and white sneakers, according to authorities. He was listed as having features like black hair and brown eyes.

What did the authorities say about the case?

The 20-year-old girl who was allegedly abducted by her ex-boyfriend on Tuesday morning has been recovered unharmed. “At around 4:45 pm, the victim reached out to a friend, who subsequently informed our department,” Brighton Police wrote on Twitter. ” Rylee had been discovered and was safe, according to our cops. The investigation into the situation is currently ongoing, and we will offer information as soon as they become available.” The event is being investigated by police, who are appreciative of any information provided by the public that can help them understand the case better and so they can make sure the victim gets justice.