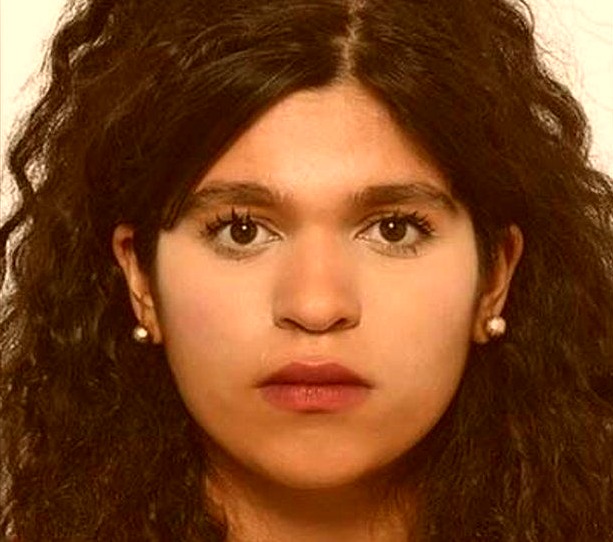 On Saturday, Sabita Thanwani, a 19-year-old British national, was discovered with significant neck injuries at Arbour House student flats in London’s Clerkenwell neighborhood and pronounced dead at the spot.

The murderer got arrested by Scotland yard:

A Tunisian national has been detained by Scotland Yard on suspicion of murdering and assaulting a British woman of Indian descent at her student lodgings in London. On Monday, her family paid tribute to their “beautiful and precious angel,” saying her life was “tragically cut short.” “She was taken from those who loved her so much; her mother, father, brother, grandparents, extended relatives, and friends,” the family stated in a statement released through the Metropolitan Police.

The Metropolitan Police made an urgent request for Maher Maaroufe, a 22-year-old male who had been in a relationship with Thanwani, according to the police. Officers apprehended the wanted suspect on Sunday in the same Clerkenwell neighborhood where the victim’s body had been recovered.

The devastating situation of her parents can’t find peace in their life:

Maher Maaroufe, 22, has been arrested and held in police custody on suspicion of her murder and assault. Thanwani has been in a relationship with Maaroufe, who has no fixed residence. Thanwani’s family said that she was “the most compassionate and loving person we have ever known.” “Sabita Thanwani was our daughter,” the statement said. Our guardian angel We had hoped for a long life for her, but it was sadly cut short. She has been torn away from her mother, father, brother, grandparents, extended relatives, and friends, who adored her.

“Sabita was the kindest and most loving person we’d ever met. Every day of her beautiful 19 years on this earth, she inspired us. Her goal was to assist everyone. She aided so many people in her brief life. Sabita was perfect and saw no flaws in others because she had none in her own magnificent heart. Our beautiful, incomparable Sabita will always be loved and missed. The girl who was once an earthly angel is now a celestial angel.

“All we can hope for is that lessons will be learned and that a day will come when girls and women are secure.” We will never be able to express our gratitude to the Metropolitan Police Department enough for their unwavering commitment and tireless efforts in bringing justice to beloved Sabita. We appreciate everyone’s love and support from the bottom of our hearts.