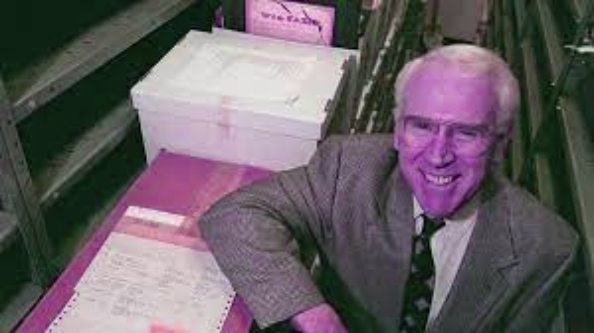 Known as a Democratic stalwart and nicknamed as “Mr. Goodwrench.” – died at 79.

A powerful congressman, Vic Fazio, represented the Sacramento area in Washington for 20 years. He came to be known as a Democratic stalwart who could work with Republicans. Vic Fazio has died at an age of 79.

Sacramento County planning commissioner and a former state assemblyman, Vic Fazio was a Democrat who represented much of Yolo County in the House of Representatives and West Sacramento, ascending into leadership roles which have earned him the nickname “Mr. Goodwrench.”

His death details were not immediately available, although on Tuesday afternoon Democratic members of Congress offered tribute to him.

During the 1990s, Victor Herbert Fazio, a Massachusetts native was a rising star in Washington. He became the third-ranking Democrat in the House. He was mentioned prominently for a senior White House position when he left Congress in 1999.

In 1994, Fazio chaired the Democratic Congressional Campaign Committee, the year where Republicans stunned the political world by winning control of the House for the first time in 40 years. His job was primarily to shape the party’s message and raise money, but voter dissatisfaction with President Bill Clinton was impossible to overcome.

Soon after leaving Congress, Fazio went to work in a Washington public relations firm which was led by a former Republican congressman, Vin Weber. After that, he joined the Washington office of the prestigious Akin Gump Strauss Hauer Feld law firm. In 2020, Fazio retired from Akin Gump.

Tributes were given to him over social media.

Rep. Doris Matsui, D-Sacramento said that Vic was a champion of our residents, our region, and a powerful advocate for everyday Americans. She further added, “My late husband, Bob Matsui, and I considered Vic a close friend for over 30 years. He worked to make our country a better place with his civility and ability to find common ground. His decades of service leave behind an extraordinary legacy, and his presence will continue to live on in all those who knew him. My prayers are with the entire Fazio family during this difficult time.”

House Speaker Nancy Pelosi said that a dedicated public servant has been lost by California, the country, and Congress.

A California Democrat, Rep. Mike Thompson tweets, “He was a great member of Congress and a wonderful friend to me during my time in the CA Legislature and Congress. My thoughts go out to his friends and family during this dark time.”