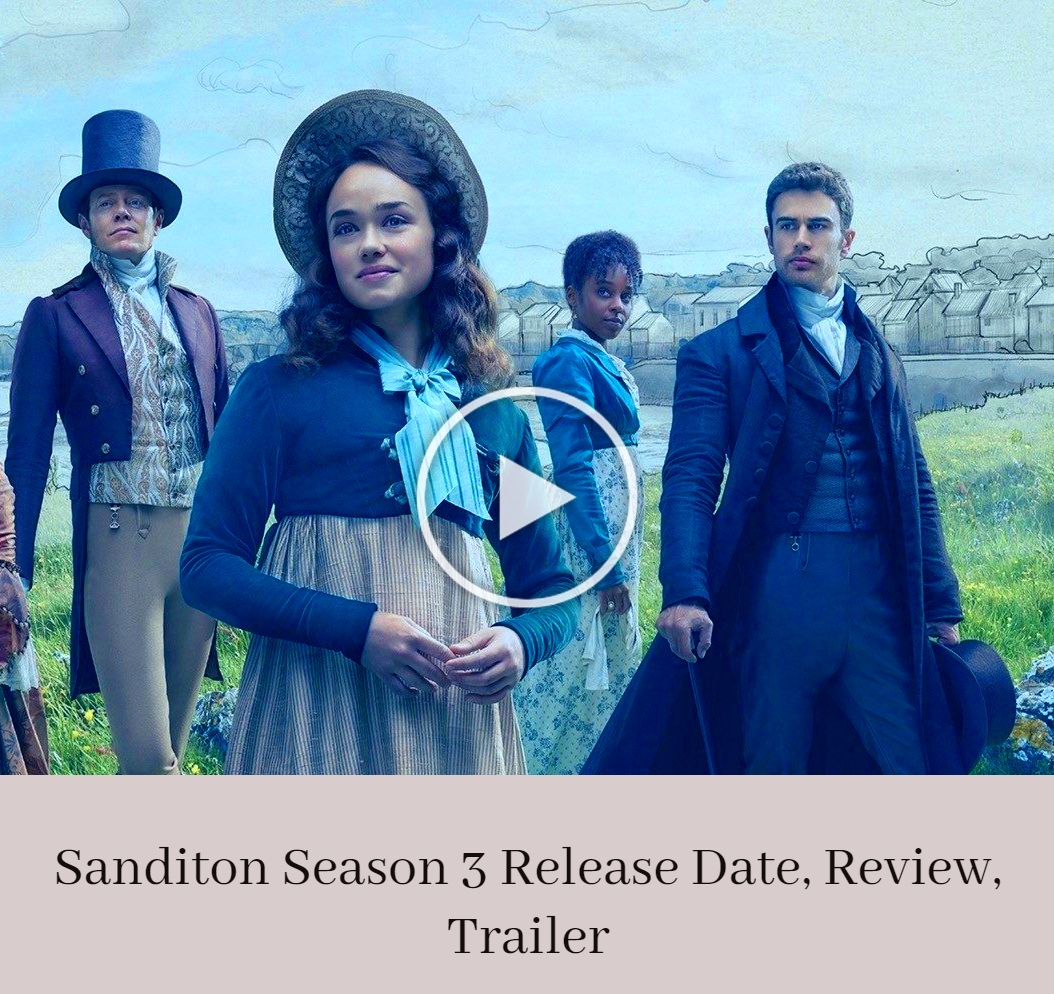 Sanditon has been on PBS and BritBox for the past six weeks, but its run is coming to an end—the current season finale will show at the end of April. PBS will likely have a slew of historical dramas to keep Masterpiece viewers occupied, but that won’t stop Sanditon fans from wondering if the program will be renewed for a third season.

Fortunately, PBS has announced the status of Sanditon Season 3, so we know whether the program will be renewed or canceled. Furthermore, management has said when they believe the program will conclude.

Who will star in Sanditon season 3?

Sanditon season 2 featured the debut of numerous new characters and the returning core cast members. Charlotte (Rose Williams) began the season as governess to Augusta Markham (Eloise Webb) and Leo Colbourne (Flora Mitchell), as well as their guardian Alexander Colbourne (Ben Lloyd-Hughes), who is expected to return for the third season.

When will Sanditon Season 3 air?

The show’s premiere date has yet to be announced, although it will not be as long as the three-year gap between Seasons 1 and 2 was last time.

This is because filming on Season 3 of Sanditon has already been completed. So, between July and December 2021, the show shot two seasons back-to-back in and around Bristol, England. This was most likely done to avoid scheduling difficulties like what forced Theo James to leave the current season.

This indicates that the next season of Sanditon will premiere a year after the current one, in March 2023. BritBox will broadcast the show outside the United States, as it did with the new episodes.