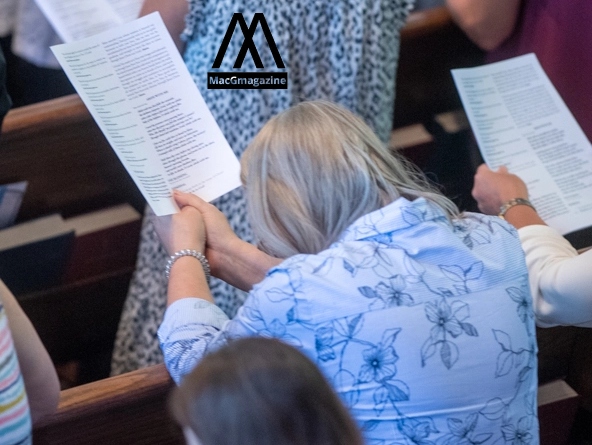 Sarah Yeager,75, was one of the victims of the church shootings of June 16. She was shot and murdered in Stephen’s Episcopal Church in Vestavia Hills. Pelham community is mourning the loss of one of its residents.

“Like all of you, we are grieving alongside St. Stephen’s Episcopal Church in Cahaba Heights,”  “The crime that happened Thursday evening in that place of worship is unfathomable and senseless. One of the victims, Mrs. Sarah (Sharon) Yeager, was one of our own.” communicated by the city of pelham. “Her family’s roots run deep in Pelham,” the city’s statement read. “Please join us in praying for everyone impacted, especially the families of those who tragically lost their lives.”

Sarah was related to the first-ever mayor of the city.

He was one of her in-laws. “The church was hosting a small group meeting, referred to as a Boomers Pot Luck dinner,” Vestavia Hills Police Department Capt. Shane Ware said. “Our investigation, while ongoing, has revealed that an occasional attendee of the church that I will only identify as a white male aged 71 was at the dinner. At some point he produced a concealed handgun and began shooting, striking the three victims.”

Two other victims were aged 84. Walter Rainey was also shot in the similar way Sarah was shot. another victim’s family urged her not to mention her name. 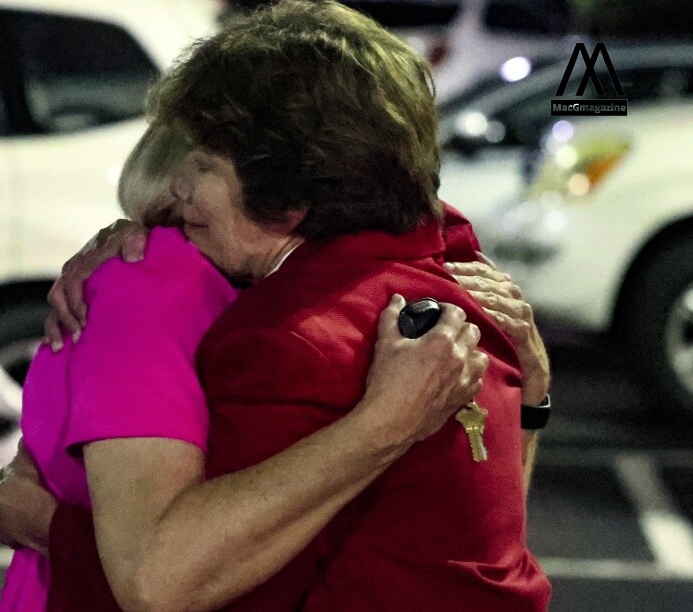 The accused is kept in jail at Vestavia Hills Police Department. Police are investigating the motivation behind the massacre.

“The suspect acted alone,”. “There is no threat to the community. Detectives with the VHPD and numerous other agencies are still actively investigating this case and remain on scene at the episcopal church.” ware told the press.

“More than anything, I ask your prayers for our community, especially those who are injured and the families of the deceased. These are the pillars of our community, and I cannot begin to fathom how painful this is for our entire church, and the larger community,”

Read More – Has George Snellings died by suicide? know the reason to his death