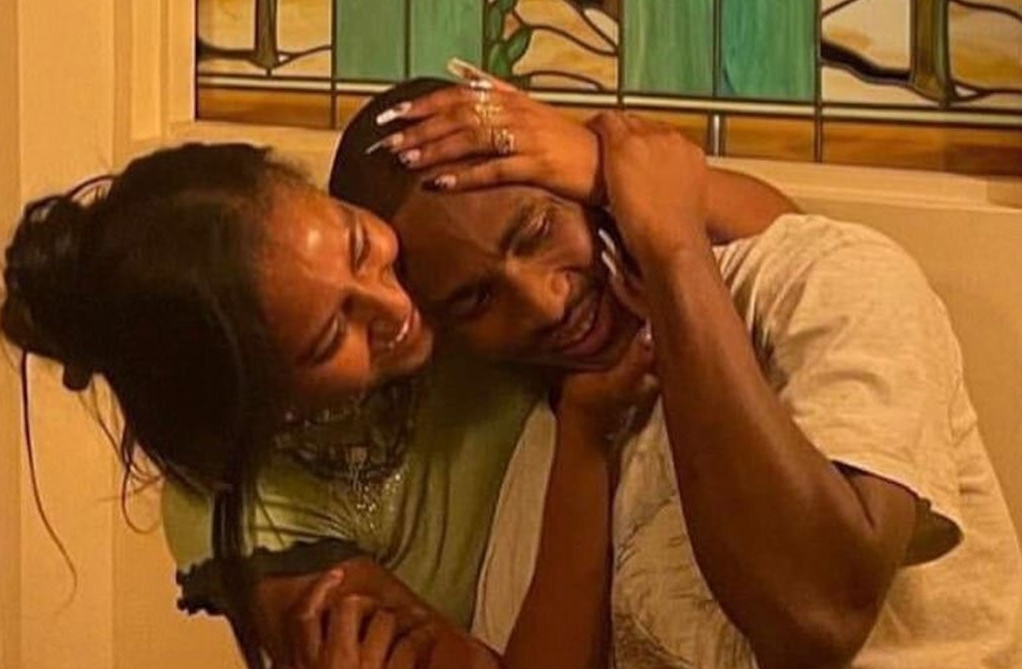 News circulated on social media after Michelle Obama revealed that her daughter Sasha Obama was dating. Finally, her boyfriend was revealed to be Clifton Powell junior, the son of Hollywood actor Clifton Powell and who’s 24 years old. 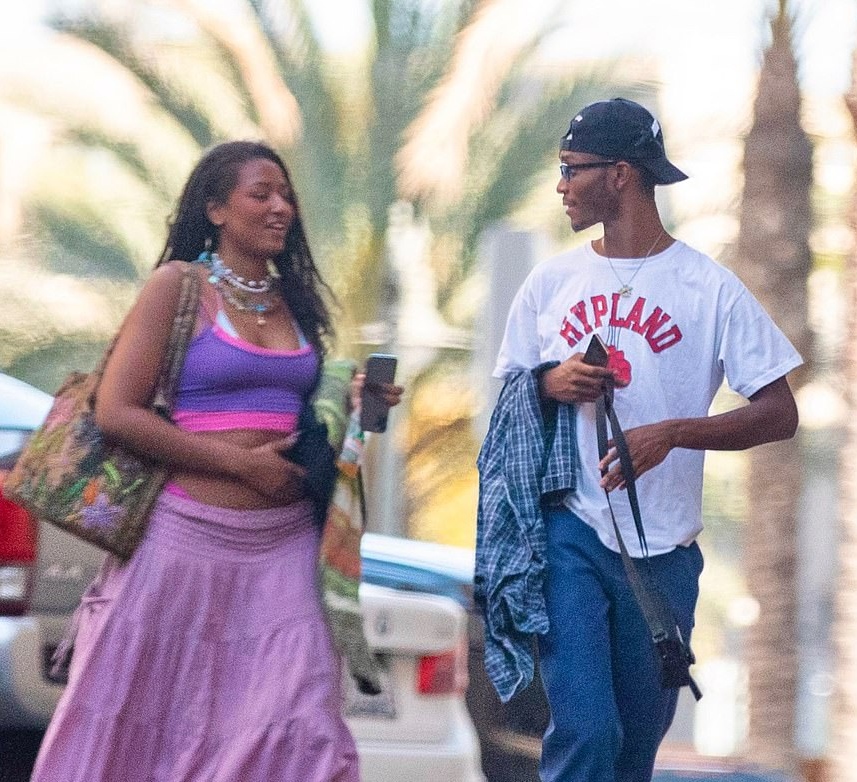 Michelle Obama broke the news about the duo in an interview as she said that her daughters had grown up and they had started dating. Since then, Sasha Obama has been making headlines about her boyfriend, Clifton Powell. His father, Clifton Powell, is a famous actor of 66 who rose to prominence after acting in the movie Ray.

Cliff’s dad was expecting him to join basketball, but he wanted to do something in the film industry and thus became a commercial director.

He is also professionally known as CP3, evident by his social media. The 20 was spotted outside very recently, and it was then revealed that he is Sasha’s beau. Cliff’s mom is named Kimberly Crooms, who is 58 years old, and his sister is named May, who is 29 years old.