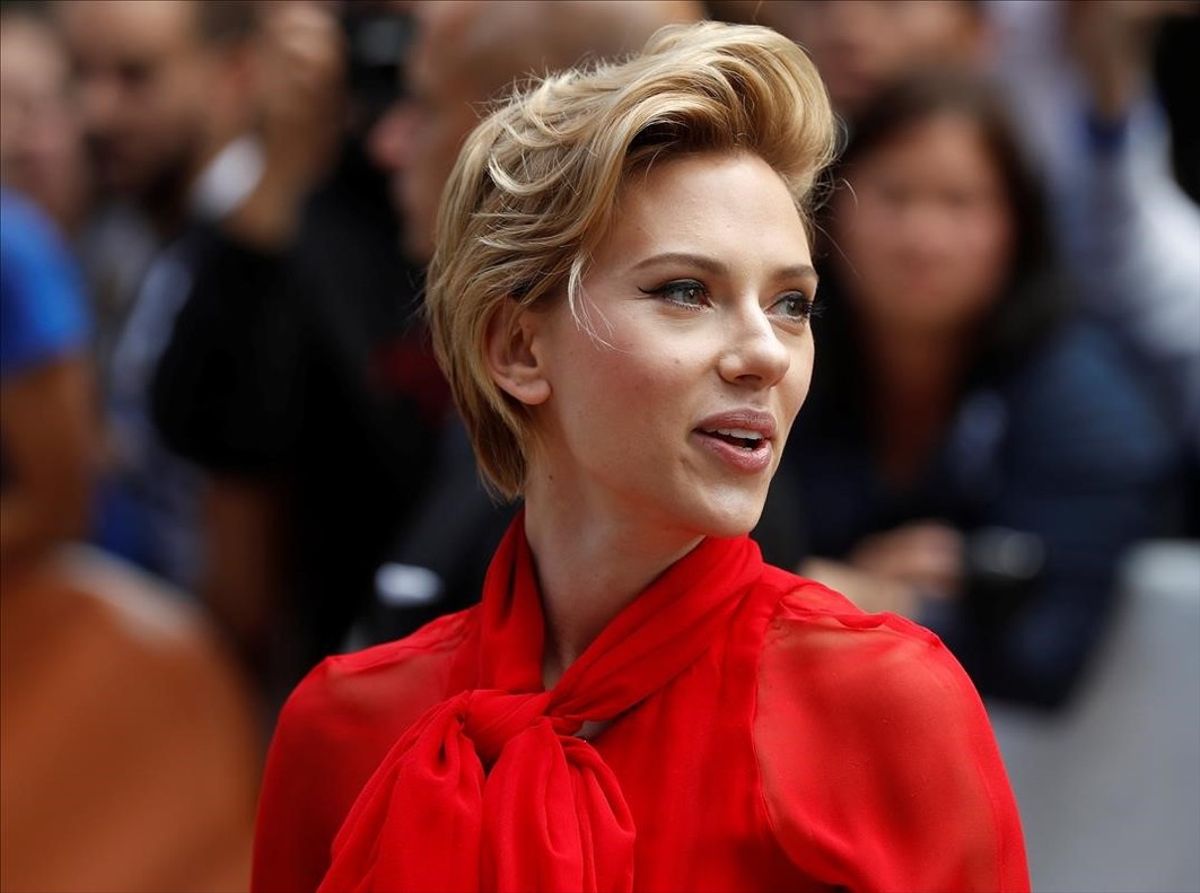 Scarlett Johansson and Disney announced this Thursday that they have reached an agreement to resolve the complaint that the actress filed against the giant Mickey Mouse for the benefits of ‘Black Widow’ (2021).

Johansson said she was “happy” to have resolved her “differences with Disney” and was willing to work with this studio again in the future. “I am incredibly proud of the work we have done together over the years and I have greatly enjoyed my creative relationship with their team,” said the actress, according to The Hollywood Reporter magazine.

The president of Disney Studios, Alan Bergman, was also satisfied by the end of this controversial and highly mediatic complaint, and praised “the contribution” of Johansson to the success of the Marvel Cinematic Universe (MCU).

For now, the figures and terms of the agreement have not been released.

Keys to the demand
Double Oscar nominee for ‘Jojo Rabbit’ (2019) and ‘Marriage Story’ (2019), Johansson sued Disney at the end of July for the simultaneous release in theaters and Disney + of ‘Black Widow’ , something that, in her opinion, it hurt her financially. According to the actress and producer of this film, a significant part of her salary depended on box office incomeand that is why he had taken from Marvel the promise that this film could only be seen on the big screen.

“Disney (owner of Marvel) was well aware of this promise, but still instructed Marvel to violate their commitment and instead release the film on Disney + the same day it hit theaters,” he stated in his complaint. The lawsuit added that “Disney intentionally induced Marvel’s breach of contract, without justification, in order to prevent Johansson from reaping the full benefits of his Marvel deal.”

Disney responded harshly to Johansson, arguing that this breach of contract lawsuit was “unfounded.” “This complaint is especially sad and distressing in its cruel disregard for the horrible, prolonged and global effects of the coronavirus pandemic,” he said. “Disney has fully honored Johansson’s contract. What’s more, the premiere of ‘Black Widow’ on Disney + with premium access has significantly expanded its ability to earn additional compensation in excess of the $ 20 million it has received to date. “he added.

The numbers
‘Black Widow’ is the first film that Marvel has released since the pandemic began and is the film with which Johansson says goodbye to his character Natasha after more than a decade playing her in this popular superhero saga. Directed by Cate Shortland and with Florence Pugh joining Johansson, ‘Black Widow’ made $ 80 million in its opening weekend in theaters in the US and Canada. The film added another 78 million dollars in the international market.

In total, the film has earned $ 379 million at the box office so far. In addition, Disney detailed, in a very unusual gesture and commented on in Hollywood, that it had achieved 60 million more for sales on the Disney + platform in its first weekend. Disney + subscribers had to pay an extra $ 30 to stream ‘Black Widow’.

This lawsuit by Johansson was understood in the industry as a possible precedent for future lawsuits or lawsuits at a time when major entertainment companies are turning to streaming services to achieve further growth. This movement implies important changes for actors and producers, who want, for their part, to ensure that the development of digital platforms does not occur at their expense.