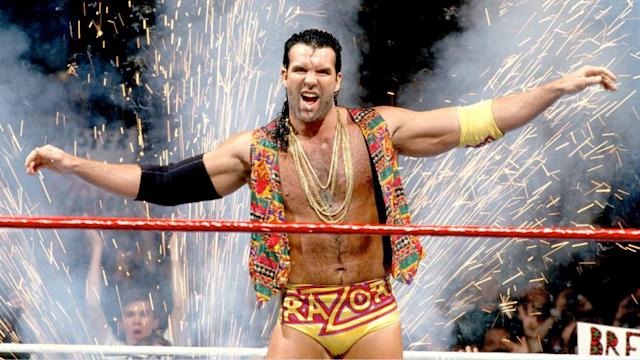 Fans of wresting have been devastated after hearing the news about Scott Hall’s deteriorating health. The legendary wrestler was taken off life support today after battling three heart attacks in a week. On March 12, Scott Hall allegedly experienced three heart attacks and up until then was receiving treatment in a Georgia healthcare center. Doctors will cut off life support when Scott Hall’s relatives arrive to be with him in his final minutes, according to Kevin Nash, who had been a member of the New World Order alongside Scott Hall.

Who is Scott Hall?

Scott Hall formed The Outsiders with his longtime friend Kevin Nash and was undoubtedly one of WCW’s top talents. Once he joined up with Curt Hennig inside the AWA in the 1980s, he was promoted as a primary event performer and became multi-time WWE Intercontinental Champ. Scott  Hall’s final performance for WWE was in 2020, where he reappeared on SmackDown besides other veterans of the NWO in a sequence with Braun Strowman.

Following the news of his death, wrestling stars past and present paid tribute to Scott. Superstar wrestler Triple H took to Twitter to express his grief, “I’m gutted…Lost a brother I love you, Scott!!

I’ll see you down the road…” Shane McMahon took to Twitter too to say, “I am so deeply saddened by the loss of Scott Hall, singular talent and in my view, perhaps the greatest to ever perform in the squared circle. I will miss you, my friend. God speed. Hey yo”