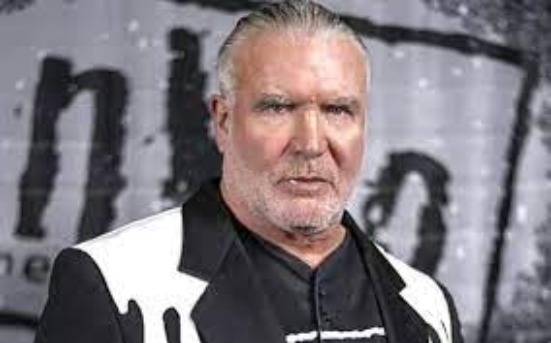 Fans of wresting have been devastated after hearing the news about Scott Hall’s deteriorating health. According to several sources, WWE and WCW legend Scott Hall is presently on life support following having three heart attacks on Saturday. The veteran wrestler was renowned by his onstage nickname ‘Razor Ramon,’ and is currently undergoing care at Wellstar Kennestone Hospital in Marietta, Georgia.

Scott Hall’s heart attacks came after he had hip surgery one week ago, however, a blood clot became loose, causing a major problem for Scott and he went into shock following the heart attack.

Who is Scott Hall?

Scott Hall formed The Outsiders with his longtime friend Kevin Nash and was undoubtedly one of WCW’s top talents. Once he joined up with Curt Hennig inside the AWA in the 1980s, he was promoted as a primary event performer and became multi-time WWE Intercontinental Champ. Scott  Hall’s final performance for WWE was in 2020, where he reappeared on SmackDown besides other veterans of the NWO in a sequence with Braun Strowman.

What was the reaction to Scott Hall’s health news?

Ric Flair, the veteran wrestler, posted on Twitter, “Praying For Scott Hall!!! My friend, I wish you a speedy recovery!” Meanwhile, Dwayne ‘The Rock’ Johnson, the famous Hollywood celebrity and WWE superstar, tweeted, “Scott Hall, pulling for you, my friend.

Stay strong! We need the “bad guy” back in the game.” The whole of the internet and the fans of these stars also expressed their good wishes for Scott Hall.