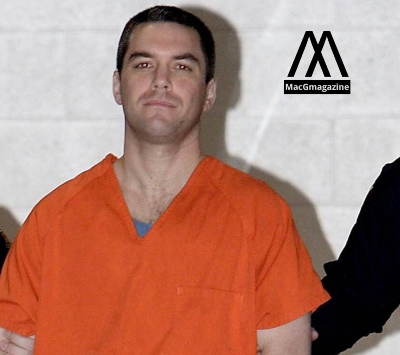 Scott Peterson was produced in California court. prosecutors and attorneys to have a fresh argument about whether the convicted Scott deserves another trial or not. the court proceedings went on for 5 and half hours. Judge asked both parties to submit memorandums at the end of the day. the court gave them the time till mid-September. The judge will release her decision in 90 days.

Scott Peterson is in jail for 20 years and he was sentenced to death:

The attorney argues that Juror Richelle nice was a biased person and she could not see the truth in the case due to prejudice. The attorney said he has proof that Rachelle was a liar and she using the lie entered into jury which itself amounts to fraud. the jury sentenced him to death for the murder of 27 years old wife Laci and the unborn child they planned.

Rachelle nice did not speak to the defense and prosecution in 2015 when it first came to light that she is a liar and her judgment was biased. she remained silent until 2022 when she cracked a deal with the justice department that she will be granted immunity if she opens her mouth

“That suggests that she hasn’t been as consistent, like in a witness that we’re going to find credible,” Gardner further said

Rachell nice the juror is accused of being a liar:

He added: “She refused to testify unless she was given immunity from prosecution. This is as far from a cooperating witness, I think, as you can get.”

When Rachelle nice was asked can she make a decision solely on evidence and if she was not influenced by outside ideas and perceptions. Rachell said “no”.

Nice communicated with Peterson after he was sent to death.

“She gave Conner a nickname, called him ‘Little Man,’” he told the court. “She took the extraordinary step after conviction and after having put Mr. Peterson on death row, [of] beginning correspondence with a series of letters. And the court has seen the letters and the letters. Each of them has various focuses, but one of the focuses of every letter is his “Little man.'”

“She’s inconsistent on her answers,” he told the court.

“But being wrong does not necessarily make it false or make her a liar. It just might be that she’s really bad at filling out forms.”

Harris later added: “Nice showed sometimes that she could be a little bit confused about things.”