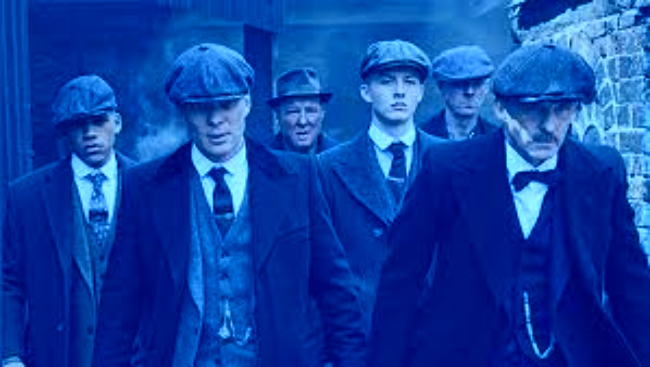 On Sunday, the 6th of March, episode 2 of Peaky Blinders Season 6 is released at 9 PM GMT. The upcoming episode exclusively people can watch on BBC One and BBC iPlayer in the UK, which is available. 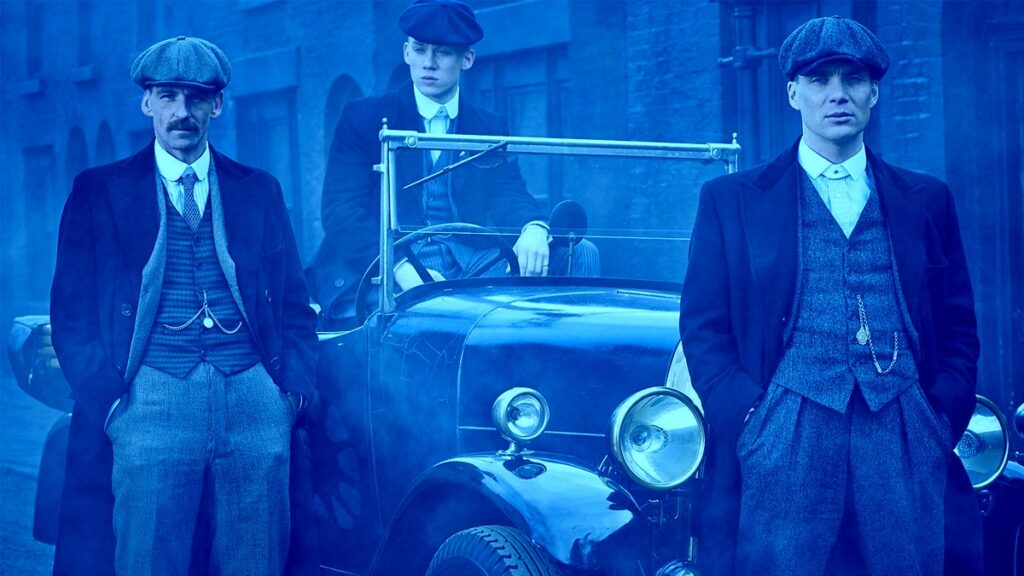 Before, there were five seasons of Peaky Blinders people could watch on Netflix. However, people can use the VPN service to watch the latest episodes on BBC iplayer.

As we saw Thomas Shelby in last week’s episode trying to kill himself after his plan to kill Mosley was sabotaged. Although Tommy lives, he has many other plans; he soon listen that Polly was killed by the same people who saved Mosley. Finally, four years later, we can see Tommy, who was the one who arranged a meeting with Michael after his mother’s death, and who didn’t see Tommy.

Know what he learns from Lizzie-

He also learns from Lizzie that her daughter is sick, and in Romani’s phrase, she is speaking “Tikna Mora O Beng.” Surprisingly, after listening to this phrase Tommy gets anxious, and he decides to head back. Before leaving, he visited Michael, and also he informed him that Gina and Jack Nelson had decided to meet him.