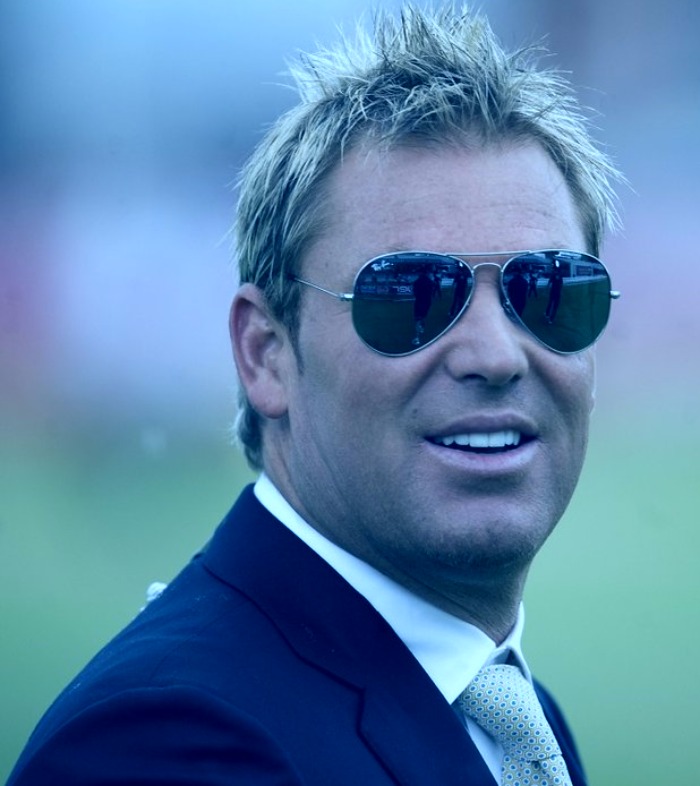 It is a sad day for cricket enthusiasts across the world. The legendary spinner and player for the Australian team, Shane Warne, has passed away after suffering from a reported sudden heart attack yesterday. The whole of cricket world is shocked and devastated over the spinner’s passing and has started pouring him tributes. Shane Warne breathed his last in Koh Samui, Thailand, while he was enjoying his holiday.

Who was Shane Warne?

Born on 13 September 1969 in Melbourne suburbs, Warne had an interest in cricket since childhood. He played for his high school team as an off-spinner and batsman. Warne made his professional debut in 1992. He represented Australia in 145 Tests, taking 708 wickets with his leg-spin and taking 293 wickets in 194 ODI outings. Warne was designated as one of Wisden’s Five Cricketers of the Century because of his unprecedented performances across a 15-year span from 1992 to 2007. He got his Test debut versus India at the legendary Sydney Cricket Ground.

As per Shane Warne’s manager Michael Cohen, “Shane was found unresponsive in his villa and despite the best efforts of medical staff, he could not be revived. The family requests privacy at this time and will provide further details in due course.”

The whole of the cricket world came to pay tributes to the legendary player.

Indian cricket star Virat Kohli said, “Absolutely devastated to hear the news of Shane Warne passing away. It’s a huge, huge loss in our cricketing world. We all do understand her contribution of his to the cricketing world. He inspired a whole new generation of cricketers and did wonders with the ball; we all know about that”

One of India’s greatest batsmen, Rahul Dravid, also reminisces his time with Warne, “I had the privilege and really I think an honor to be able to compete and play against Shane Warne. But more importantly the privilege of getting to know him personally and playing with him alongside as a colleague. I think what will remain for me will be the memories of the friendship, of the time that we spent together off the field, and just the ability to connect feels like a really personal loss, you know it’s something that really hurts. It’s sad and I think that as long as the game is being played, I think someone like Shane Warne and Rodney Marsh will always be remembered.”

A state funeral has been announced by the Australian government to pay their tributes to the great player.