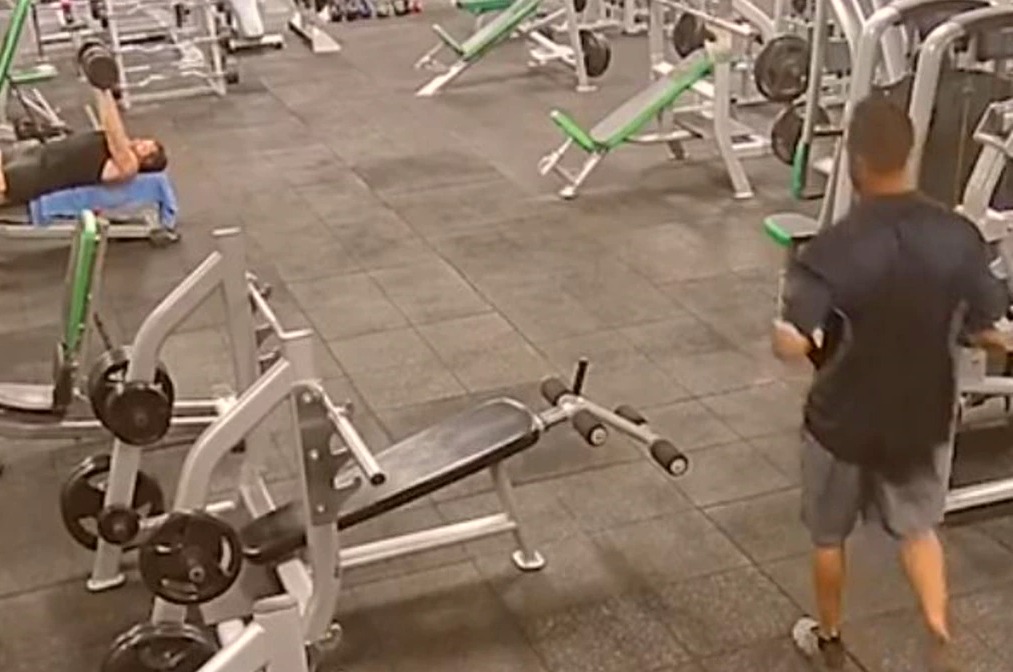 According to the reports, a man named Shane William Ryan was inside the gym along with the other man, and there happened an accident occurred accidentally. The camera recorded this act, and footage was prepared according to the camera telling a different story.

What was the whole incident that caused trouble?

The gym was named the Next Level gym in Rosebery, in which Ryan and the other gymer were present. This gym was situated in a suburb just outside Darwin. The other gym user was performing the other gym activity: bench press with lifting two dumbells in his hand and lying flat on his back. But the footage that the NT Supreme court released told something different Ryan picked up a 20 kg weight, walked to the gym user, and dropped the weight directly on his face. And as this happened, his head started bleeding, and there was blood all around. Later with the reports, he was diagnosed with a fractured skull.

Ryan was a 33 years old man, and he was faking have an ankle injury, but all the story changed in the supreme court. It was an extremely dangerous act that could lead to death also, so he was jailed for nineteen months. There was a left frontal bone fracture to the person and many other things that could be easily observed on his face. The victim said that he must take the medical and blood pressure treatments.

CCTV showed all the mishappenings all at once, and it was a dangerously lead accident that could lead to the person’s death as he was also bearing weight in his hands he could not protect himself. There was no reason that he could believe that Ryan could attack him.