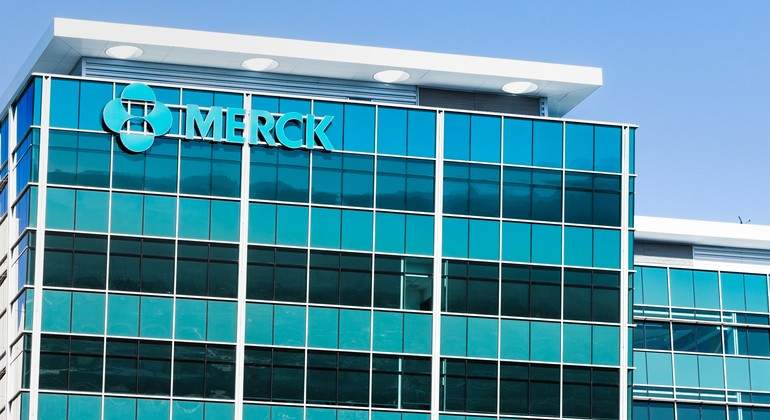 The shares of the pharmaceutical company Merck registered their best data in five years on Friday, October 1, after the results of the studies on its Covid pill were known. The company started the morning with growth of 8.4%, reaching a value per share of $ 81.56. At the close of the NYSE, the share price stabilized at $ 81.40 .

At a time when the Delta variant is seriously shaking the world’s population, these analyzes showed that the company’s drug dramatically reduced the risk of becoming seriously ill or dying from Covid-19. In fact, this finding is intended to significantly relieve intensive care units, as it will allow effective treatment to be administered without the need to go to the hospital, which has been a great boost to Merck’s value.

The drug could be in circulation for the next few months
This drug, called molnupiravir, reduced the risk of hospitalization or death by 50% , as explained by the company in a joint statement with its partner Ridgeback Biotherapeutics. The results were so encouraging that Merck stopped enrolling patients in clinical trials and began the process of obtaining regulatory clearance.

On the other hand, the US administration, which has already bought 1.7 million doses for 12,000 million dollars, has already made clear its intention to approve their commercialization with the greatest possible pressure . Anthony Fauci, director of the US National Institute of Allergy and Infectious Diseases, called the data impressive and indicated that regulators would act quickly to review it once the application is submitted.

Merck intends to obtain approval from other regulators internationally to put more than 10 million doses into circulation by the end of the year .

The launch of molnupiravir worldwide would represent a new point in the pandemic. This drug is reserved for non-hospitalized Covid-19 patients who have had symptoms for five days or less and are at risk for a serious infection .

Although there were already medicines to alleviate the coronavirus, these were intended for less serious patients or were really cumbersome to administer, so this new medication promises a change in the treatment of Covid.

However, US health regulators have urged the population not to change their position towards vaccines, which remain the main weapon to combat the pandemic.

A change of criteria in society that has already scared investors. With the triumph of a pill that can alleviate Covid-19, experts are afraid that citizens will downplay the danger of the virus. This trend has been reflected in the shares of Moderna and Pfizer. The value of Moderna’s holdings fell 13%, while Pfizer’s was only down 1.3%, as it is also developing a pill similar to Merck’s. BioNTech shares, meanwhile, fell 11% on the NASDAQ.