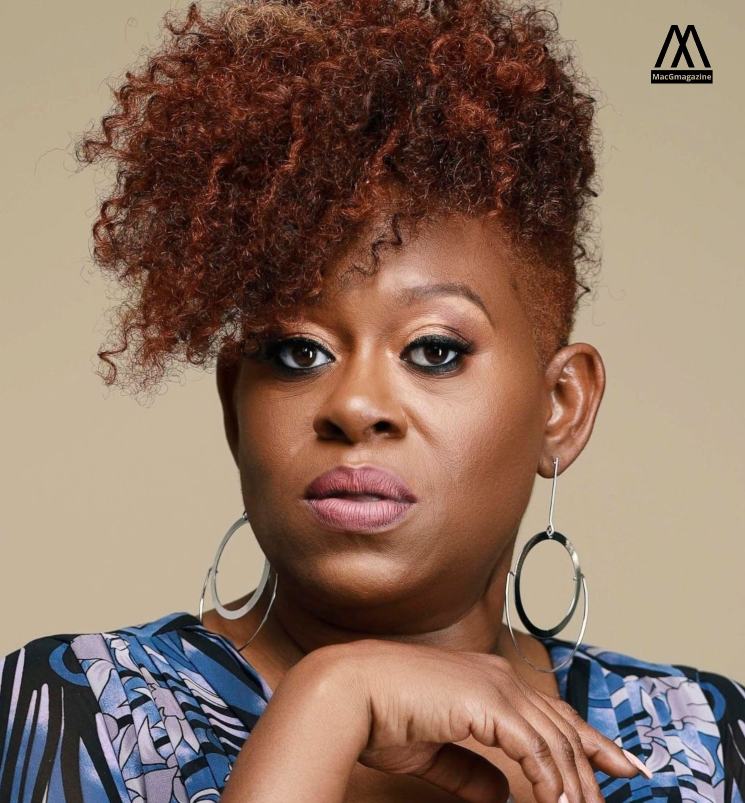 Big mama Thornton’s role was played by Shonka, who was found dead in her Nashville residence.

The upcoming star Shonka was a find in the recently released “Elvis” directed by Buzz Luhrmann. She was also a singer and an actor. her performance in Elvis was visible and gained attention from people. her work could have led to bigger roles. it is such an irony that after 44 years of hard work she attained a role in a big movie and she died just a month after that.

She lived in a single-bedroom house with two of her children in Nashville. the police department confirmed the location and family members in her house at the time of death. the police suspect that there is no foul play in the death of the recent movie star.

Police have sent the body to medical officials to have a look at it and make a postmortem report.

Police arrived at the scene after one of the neighbors found her unresponsive in the home and called 911.

Her version of a song in the 1950s went viral online after it was posted on youtube. her version of the song created a roar among the audience to watch the movie.

The singer performed with pop star Doja cat at Coachella. She was always a theatre artist and she even attained a degree in theater from Fisk University.

She has worked as a teacher to fulfill her duty as a mother .she said students were impressed after seeing her movie and they came to meet her.

Her family has been distressed and her children are taken care of by her family.

Actor and singer Shonka Dukureh, who appeared in Baz Luhrmann’s “Elvis,” has died, according to Nashville police. She was 44. https://t.co/WL99Ick9yE