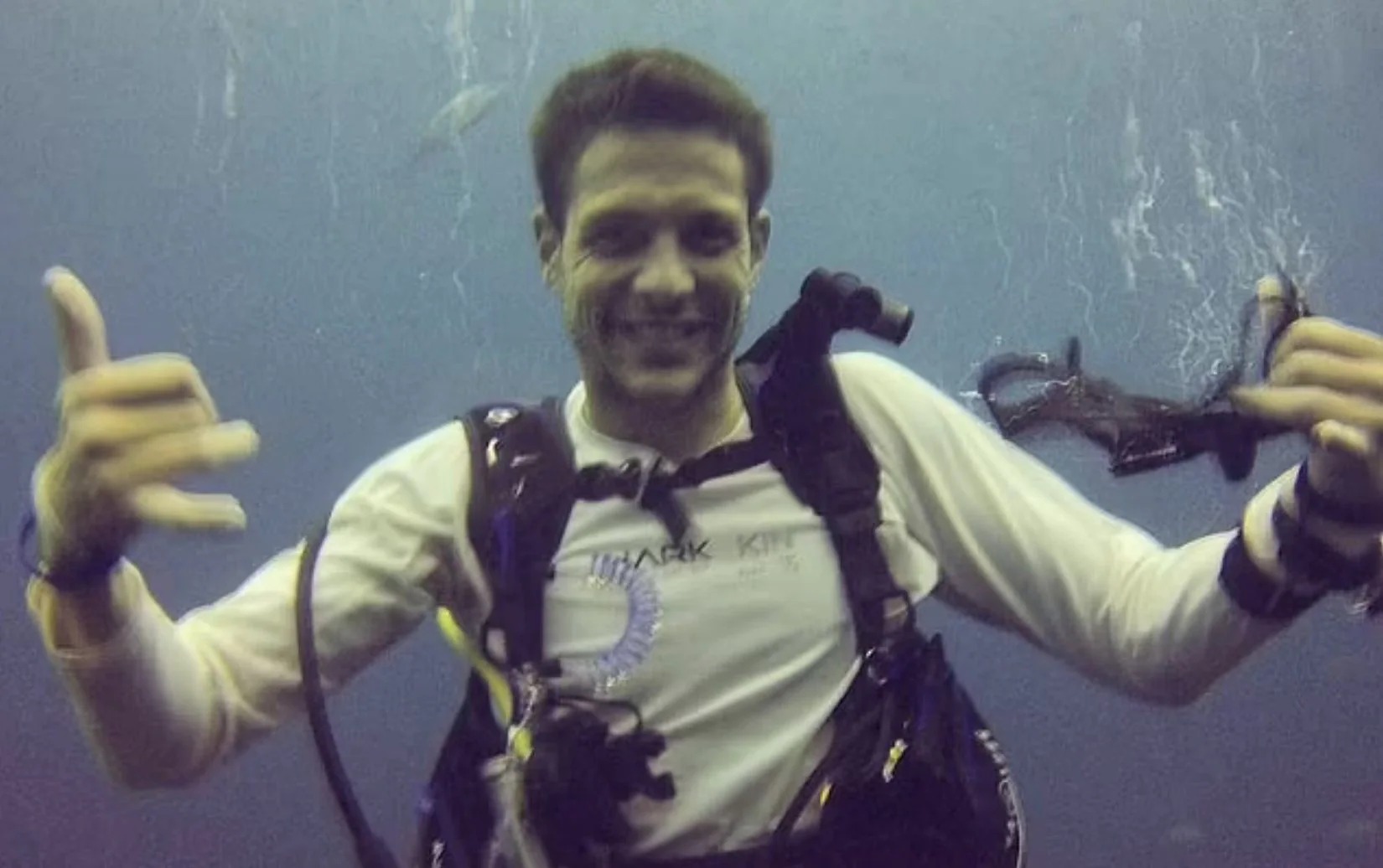 Who was Simon Nellist?

Simon Nellist was a 35-year old diving instructor from Wolli Creek, Sydney. Simon Nellist was no stranger to the ocean. The dive instructor immersed himself in nature, swimming and animals. Simon was a man who loved adventure and was adored by everyone who knew him. Simon’s online presence on his Instagram account was also packed with photographs depicting him relishing the waterbodies he used to swim in and participating in exhilarating hobbies like skydiving. Simon was said to be a regular visitor to the Little Bay beach where this tragic incident took place.

Simon’s close friend Della Ross described to Seven News, “Everything that is connected to Simon is connected to the ocean.” She further added, “The news hit us like a truck because he was one of the people who make this Earth lighter.” Ms. Ross remarked, “He loved the water, he loved diving.”

How did Mr. Simon Nellist die?

Simon Nellist was practicing for a charity event of ocean swim that was going to take place the following weekend at Buchan Point, near Little Bay Beach in Sydney’s east. It was then he was grabbed from underneath by what is now believed to be a four-meter-long, monstrous white shark, on Wednesday afternoon. An hour later, his body was discovered in the ocean.

According to eye-witnesses, the shark swooped in “like a car” and “attacked vertically” before dragging the victim, Simon Nellist, into the deep ocean with it. All coastlines in Sydney’s east and south would be reopened on Friday since there were no more sightings of the beast today.

The organizers of the charity event sent their sincere condolences to the family of the victim. “Out of respect for the swimmer and his family, and following wide consultation with Randwick Council and experienced senior Surf Life Saving personnel, we believe that cancelling the 2022 swim is appropriate,” they said in a statement.

Read Also – Walter Dellinger – The professor and the general secretary