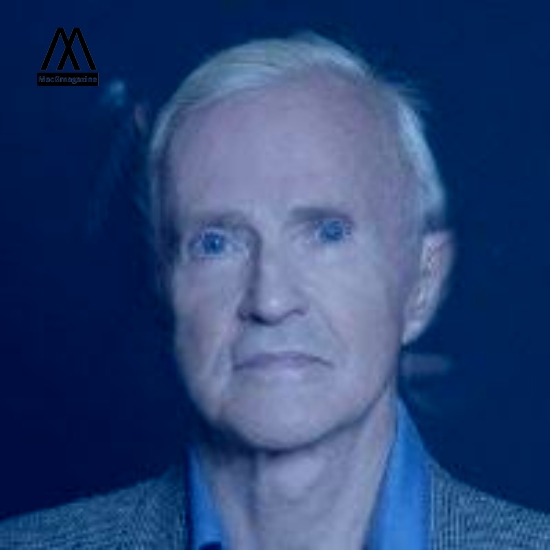 Jered Barclay has been working for a long time.his fame came in the 80s when he provided the voice-over for 1980s animation and cartoon series. he breathed his last at his residence in North Hollywood. He was age 91 when he dies on July 23.

the news of his death was confirmed by a long-time friend and associate Myra Turley.

Barclay was born in 1930, at the age of 3 on the vaudeville stage in Seattle he performed and people loved it. he worked with supreme stars like Shirley Temple, Judy Garland, and Sammy Davis Jr.

at the young age of six due to his compelling and artistic voice, he was offered a role on the radio. he took that role for some years but due to his young age he wanted to travel and he chose at age of 12 to become an employee with a circus.

Jered Barclay appeared in Alfred Hitchcock movies. later he worked with Roger Corman’ war of Satellites and a number of 1960s. he later wanted to pursue acting seriously not just as a profession. he chose the life of theater and stage and shifted to work.

He even directed a popular show  Sextet (1974) for bug places like Broadway, Rosebloom, and Scandalous Memories.

Jered Barclay’s most powerful role was as the villain of “the transformers”:

he was working in the entertainment industry since childhood but his radio work was always at the back of his mind. his voiceover capability opened a way for him in the 1980s. he started giving voice-over to Scooby-Doo and Scrappy-Doo, Trollkins, The Little Rascals, Richie Rich, Foofur, The Dukes, and Paddington Bear.

he also did multiple roles in  Smurfs where he played multiple voices.his most famous work was The Transformers — including Cerebros, Dr. Swofford, and Sinnertwin.

Jered Barclay worked in the theater with Liza Minelli, Rue McClanahan, Lily Tomlin, Patrick Swayze, Josh Brolin, and Johnny Depp. he also worked as an acting coach and asked these friends to work with him. he lived life to have fun, after working for some time as an actor he changed his profession to photojournalism. he traveled 108 countries and captured them in his lense.

he was the only western photojournalist allowed entry to cover the royal wedding of Bhutan’s King Jigme Khesar Namgyel Wangchuk and Queen Jetsun Pema in 2011.

Read More – Wayne Hawkins, a prominent member of the Raiders franchise dies at 84. learn more about the toughest defender