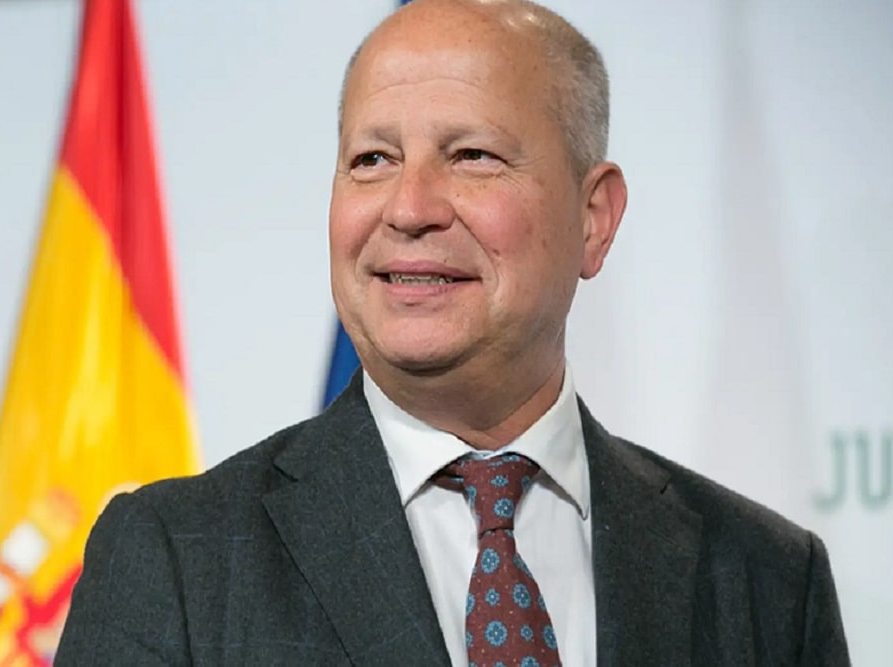 Spanish coach Javier Imbroda died at the age of 61. The European basketball world has been saddened by the unfortunate news that long-time Spanish coach Javier Imbroda died. In 2016 coach passed away due to a battle with cancer he was fighting. As Imbroda was fighting prostate cancer, the coach suffered from COVID-19 two years ago and recovered from covid successfully. He was currently the Minister of Education of the Andalusian Government.

How Did Javier Imbroda Die?

Since 2016 Javier has been battling prostate cancer. The Spanish coach had stated that he no longer thought in years but weeks. It is also informed that Javier Imborda had tested positive for the coronavirus, too, which had deteriorated his health. Although the coach has recovered from the virus, he could not defeat cancer. Javier had said that everyone around him started talking about the new techniques, delaying, survival what seemed inevitable, and new drugs making you feel like a defenceless patient, unaware of the time you have left.

Despite these emotions, Javier never gave up his will to live and tried living a positive life.

At the club and international level, he was a successful head coach. Recently, he served as the Minister of Education of the Andalusian Government. In addition, he assisted Lithuanian coach Vladas Garastas during the 1992 Olympic Games during his coaching career. In his long career, Imbroda has coached the Lithuanian national team in the 1992 Barcelona Olympics, where Javier won the bronze medal, and he also won the silver medal in the 1999 EuroBasket as the assistant coach to Manuel ‘Lolo’ Sainz.

He later became the head coach of the Spanish national team and won the bronze medal in the 2001 EuroBasket in Turkey. In the 2002 next year, his team managed to beat Team USA World Cup in Indianapolis, a milestone achievement even to this day. This Sunday, A minute of silence will be there to honour Imbroda will be observed at all matches in the Spanish ACB League. On Saturday 2nd April Spanish coach took his breath. He was the age of 61 at the time of his death.

Read Also: Terry Wayne Wallis: ‘The Man Who Slept for 19 Years’ dies at 57 on Tuesday