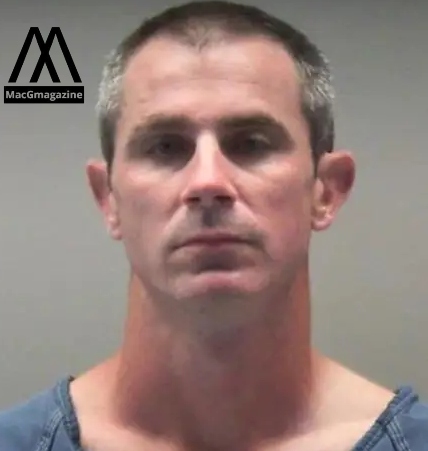 FBI took the serious case of the murder of four persons including a teenage girl and they released the picture of Stephan Marlow. now Marlow is arrested after some days in Kansas, police officials confirmed the arrest of Stephan Marlow.

Police in Montgomery County’s Butler Township confirmed on Saturday night that Stephan Marlow is arrested in Lawrence by local police and he is held in jail right now.

The Chief of Police confirmed that Stephan Marlow will be sent to Ohio so he can face trial in the murder case.

as per court documents, Stephan Marlow is not represented by a lawyer yet.

Bullet sounds were heard in the Ohio neighborhood on Friday afternoon, police reached the crime scene and found 4 dead bodies. The dead bodies were in two separate homes and it was close to the parental property of Stephan Marlow.

Victims were found in two separate places that prove Stephan planned these murders:

the victims are 82-year-old Clyde Knox, 78-year-old Eva Knox, 41-year-old Sarah Anderson, and a 15-year-old girl whose identity is not revealed yet. Montgomery County coroner’s office on Saturday confirmed the identity of the victims.

Police warned locals and everyone in the vicinity to not face Stephan Marlow because he had weapons.

Porter called the shootings “the first violent crime in this neighborhood in recent memory” and said investigators were trying to determine a motive and whether “mental illness played any role.”.

Porter said residents have given tips and also have been very cooperative. Porter also said law enforcement agencies have reacted swiftly and solved the case.

Stephan Marlow was a criminal out on probation:

There have been reports that Stephan Marlow was out on probation on charges of aggravated burglary and aggravated menacing charges.

the crime took place in the Dayton suburb of Vandalia, according to Montgomery County court records.

Vandalia school superintendent Robert O’Leary informed that the district would provide therapists and counselors for friends, and students affected by the death of the teenage girl.