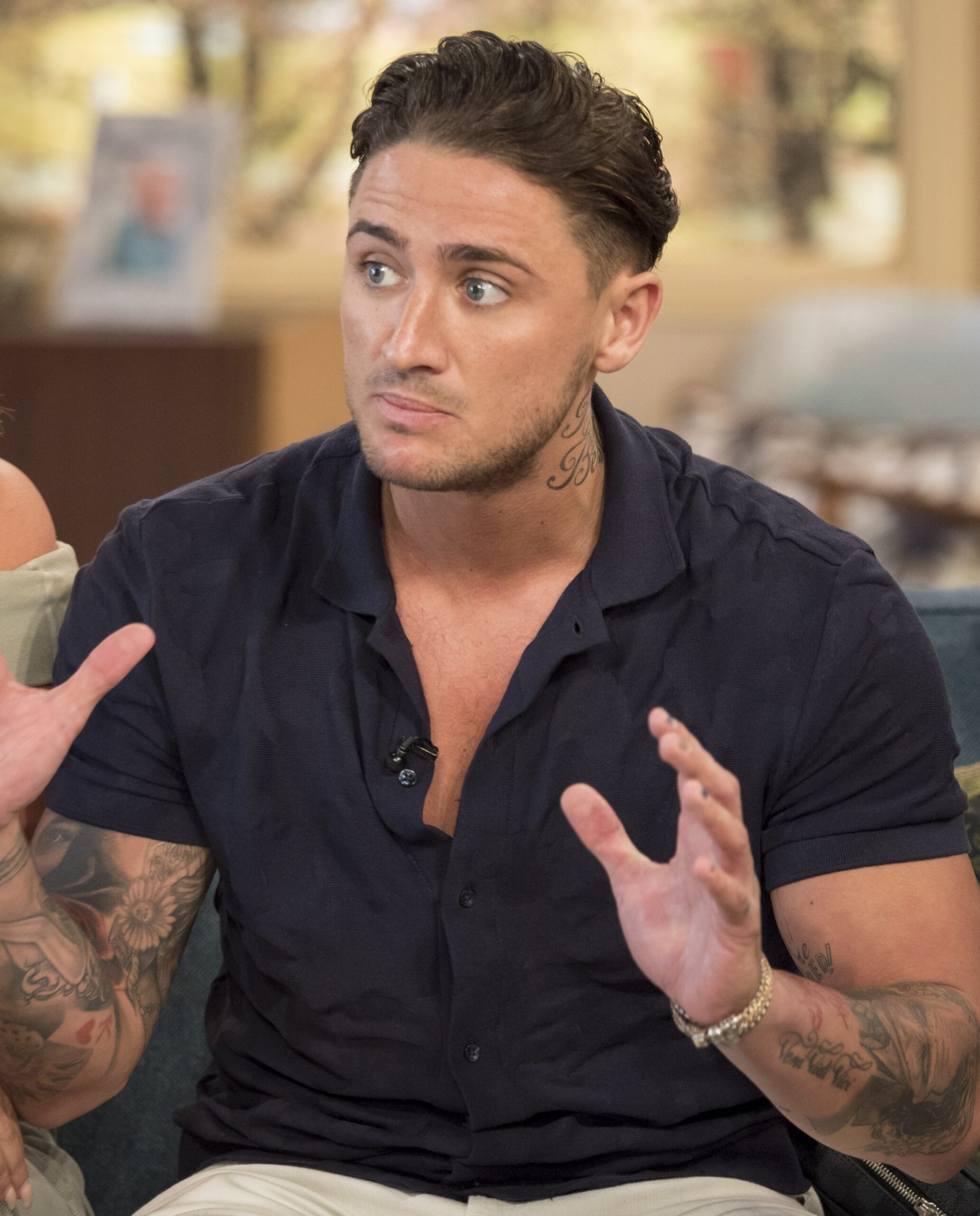 Who is Stephen Bear?

Born on 15th January 1990, Stephen Bear is a television celebrity and has won the reality show “Celebrity Big Brother” in the year 2016. He also took part in the reality show “Ex On The Beach” in the year 2015. Bear was infamous for his antics on these shows too and then appeared into the headlines once again last year after being charged with one count of voyeurism and two counts of disclosing private, sexual photographs or films with intent to cause distress. He has since denied these allegations against himself in court and in public.

What was Stephen Bear arrested for?

Stephen Bear was accused by his ex-girlfriend, Georgia Harrison, that he has filmed her during intercourse while not taking her consent and has also put up this footage online on pornographic websites for the world to see. In July of 2021, the television personality pleaded not guilty to the charges pinned against him. He was released on bond after his original arrest but has subsequently been accused of discussing the issue on social networking sites. Yesterday, Bear was brought to Colchester Magistrates’ Court regarding the breach of bail conditions by him. He has admitted to this charge as of now. A statement was released by the court which read, “Stephen Bear, 32, appeared at Colchester Magistrates’ Court on 16 February where he admitted breaching bail conditions. He has been bailed to appear at court in December.”